As the first state to ratify the Constitution, Delaware has bragging rights in spite of its small size. It’s rich in history, has gorgeous beaches and state parks, and boasts a surprising number of award-winning restaurants. And while it may be that it’s only the Number Two guy in the White House who hails from what Thomas Jefferson called “a jewel among the states”, Delaware is rightly proud of its long-standing importance in the national political scene.

It’s also really easy to get to Delaware – the Philadelphia and Baltimore Washington Airports are both close by, and it is two hours from Manhattan and less than that from Washington, DC, making it an easy stop on any Eastern Seaboard trip.

So what kind of fun will families find in the First State? Here are a few suggestions for your itinerary:

Old New Castle is nestled along the Delaware River just south of Wilmington and is the site of William Penn’s first landing in the New World in 1682 before he headed upriver to what would become Philadelphia. A statue marks this event, but there are many other things to see in this charming colonial town.

The Old Court House, now a museum, is the site of the state’s first capital and court and also the location from which Mason and Dixon drew the top of their famous line, now the semi-circular top part of the Delaware state border. Every point on that half circle is exactly twelve miles from the Court House cupola. After you’ve learned a bit about the town’s history here, take a tour of the nearby Read House, which was home to the son of a signer of the Declaration of Independence. It is one of the finest and best-preserved examples of an 18th-century home in the United States.

Other house museums in New Castle include the Dutch House – the oldest house in town, dating from the late 17th century – and the Amstel House, where George Washington is reputed to have attended a wedding.

Once you’ve visited the museums, be sure to stroll over to Battery Park where you’ll find a pier stretching out into the river, a large playground, and a path along the water that stretches for over a mile. If you get hungry while you’re in New Castle, you can eat in colonial style off pewter plates at Jessop’s Tavern. Or for a quick snack or a cup of coffee, check out Traders Cove Coffee Shop where you can find board games and puzzles to work on.

Check out the first home of the DuPont family

The DuPont Company started in Delaware at the very beginning of the 19th century when Pierre Samuel du Pont de Nemours sailed from France with two of his sons and founded a gunpowder mill on the banks of the Brandywine River.

The Hagley Museum and Library is home not only to the du Pont’s first house but the mill where the gunpowder was made and also the village where the workers lived. Children will love the working machine shop and the chance to visit an old-fashioned school. On weekends and holidays costumed interpreters offer visitors a chance to try their hand at everything from writing with a quill pen to using a laundry wringer. Lunch and snacks are available on the grounds at the Belin House Organic Café.

Sample some ice cream at Woodside Farm, one of Delaware’s first farms

This working family farm has been home to livestock for over 200 years. You can still see the sweet brown cows in the pasture next to the creamery where dozens of flavors of ice cream made from their milk are available – everything from traditional vanilla to bacon to “dirt” (chocolate ice cream with crushed Oreos and gummy worms). Sit outside at a picnic table in front of the fieldstone farmhouse to enjoy your treat. On weekends in nice weather bluegrass musicians gather here to play and children twirl and run on the lawn.

Take Route 1 to the state capital and the beach

Fun fact: Delaware is the only state in the country whose capital is not serviced by an Interstate highway. To get to Dover, you must get off of Interstate 95 and head down Route 1. Once you’ve made it to Dover (about 45 minutes south of I-95) you’ll discover that the downtown area contains a state park dedicated to the First State’s history. Visit on the first Saturday of the month and you’ll find special activities going on at each of the sites, as well as guided tours and more.

Go still further south and you’ll find the beach communities of Lewes, Rehoboth, and Bethany – all of them rated among the cleanest beaches in the United States. Check out the boardwalk in Rehoboth where the kiddie rides at Funland cost only a quarter apiece. Or ride bikes along the trail connecting Rehoboth and Lewes, which will take you through miles of salt marsh as well as Cape Henlopen State Park where you can camp near the beach.

Here are a few more things to do: 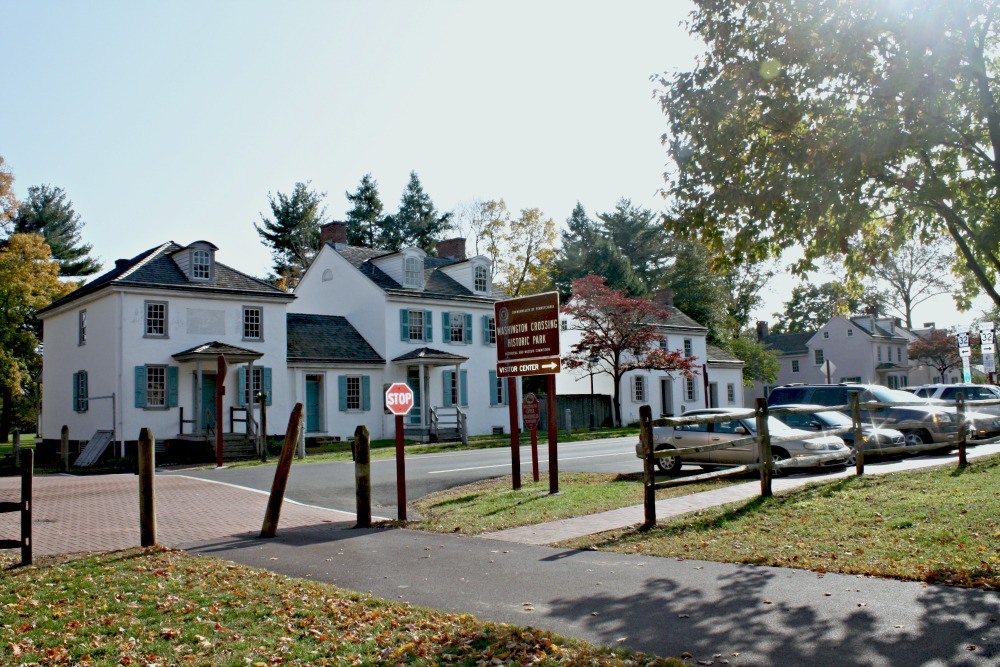