It's no secret, I've a weakness for a good Irish pub.  During a recent family outing to Reiman Gardens in Ames, Iowa, we decided to take lunch at Dublin Bay Irish Pub, not far from the ISU campus.

As soon as we entered the parking lot, I knew we were at a pub that had Irish roots.  The low slung building could have been set in any Irish village and not been out of place.  Old bicycles with baskets and overflowing planters marked it as a true public house.  Once inside heavy beams and brick walls lined with photos and Guinness ads welcomed both locals and travelers.  The pub is surprisingly large on the inside, chopped into small rooms scattered with tables and snugs.

Boxty is most easily described as an Irish potato pancake.  Fried in a pan or on a griddle, boxty can appear in a variety of thicknesses.  The last time I had boxty served thin and wrapped around meat, much like a crepe, was at Gallagher's Boxty House in Dublin, Ireland.  The simple presentation of the meal, with Killarney potatoes on the side and warm brown bread with butter, understates the flavor that bursts from the Gorgonzola cream sauce.  This is a meal I will return for.

Of course you can't visit an Irish pub without someone ordering fish & chips.  On this trip my daughter ordered the Lil Leprechaun plate.  The smiling fries were a fun change from regular chips and the fish was hot and perfectly flaky.

But the real treat came with our appetizer.

You can never go wrong with a spinach artichoke dip.  And while the dip was good, it was the thinly sliced, crisp toasted brown bread that made it exceptional.  In fact, the tortilla chips were rather a disappointment after the flavor of the toasted bread.

With all that food we really didn't need dessert, but my husband and girls are on a mission to try every bread pudding that may come their way.  This one was fluffy and filled with raisins.  Served hot, the melting ice cream, whiskey caramel and chocolate created a delectable sauce that had my youngest running her finger along the bottom of the empty dish to get every last bit.

We'll be sure to return to Dublin Bay and will attempt to try some of the other items on their menu – if I can manage to overlook the boxty. 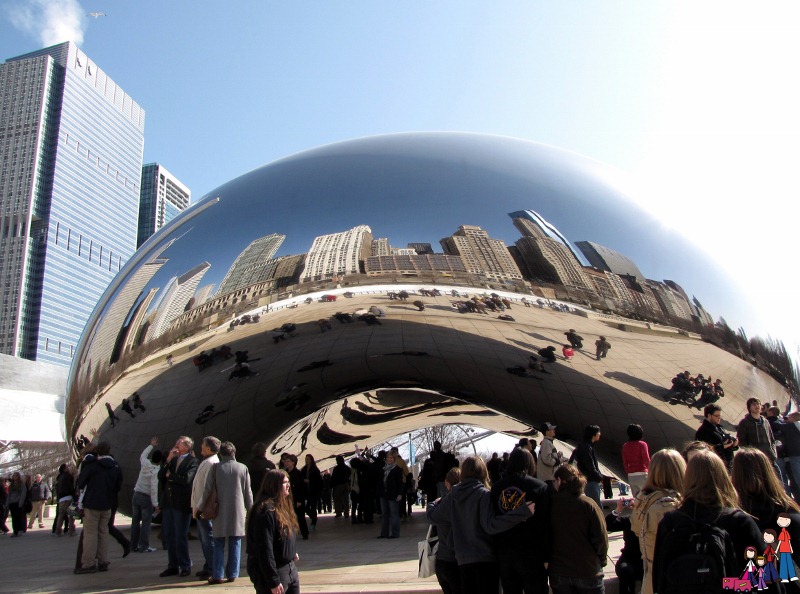