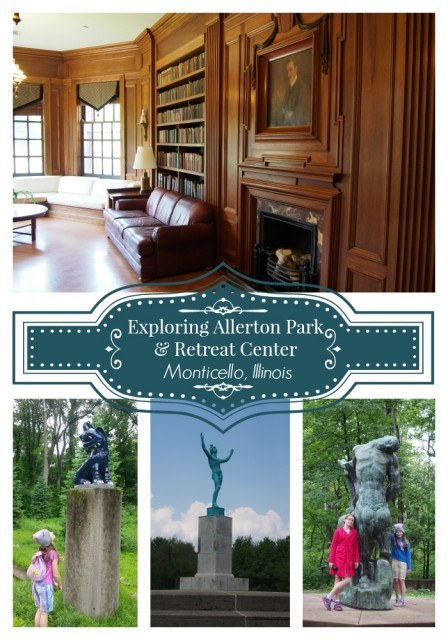 I used to love watching America's Castles on A&E. The grandeur, the extravagance, the undisguised abundance of wealth that the late 19th and early 20th century ‘robber barons' had to work with was simply unimaginable.

One of these ‘robber barons' in Chicago, a man by the name of Samuel Allerton, made his money by purchasing pork cheaply in the Midwest and selling it for a profit to the Union Army. While growing his agricultural and land holdings, Samuel Allerton became involved in finance, becoming a founder of the First National Bank of Chicago.

His son Robert, a self-described ‘failed artist', was given stewardship of a land holding in central Illinois thereafter known as ‘The Farms'. It is here, on these lands and in the design of the mansion, that Robert's artistic abilities can be seen – though he may not have been an artist his aesthetic eye provides a beautiful setting.

In 1946 Robert Allerton gifted ‘The Farms' to the University of Illinois. Today visitors can wander the parklands free of charge and enjoy the beautiful formal gardens, woodland trails, and incredible sculptures that encompass Allerton Park & Retreat Center.

From the Fu Dog Garden it's a nearly straight, though long, path to the other gardens.

The Visitor's Center, at the right of the photo above, sits at the edge of the Walled Garden- it's definitely worth your time to stop and learn about the estate.

You'll want to be wearing good walking shoes if you plan to explore the expansive parklands surrounding the estate. And I highly recommend you do. Two incredible sculptures and two pioneer cemeteries lie along 7 marked hiking trails.

As you've been exploring Allerton Park you've likely caught at least a glimpse of the mansion.

Though you won't find Allerton Park on any hotel websites, it is possible to stay at this property even if you're not part of a retreat. Besides the mansion, three other lodgings are available on property. 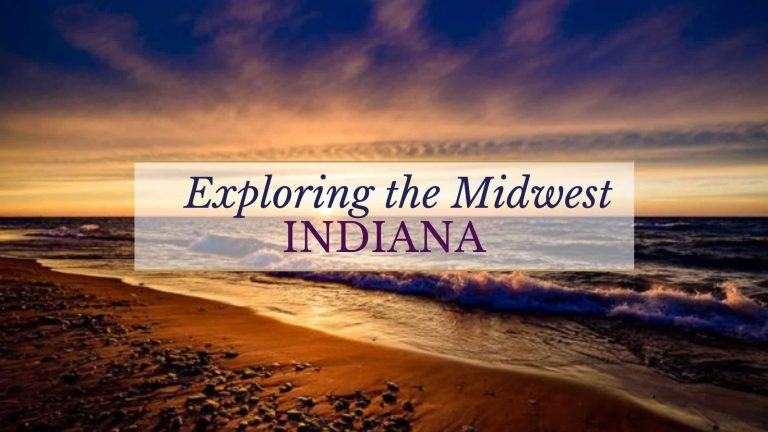 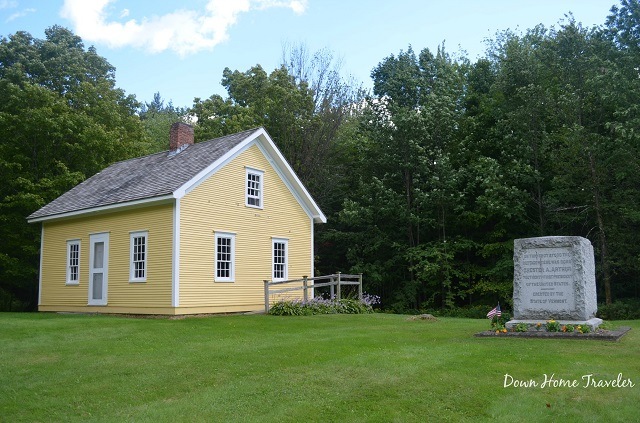 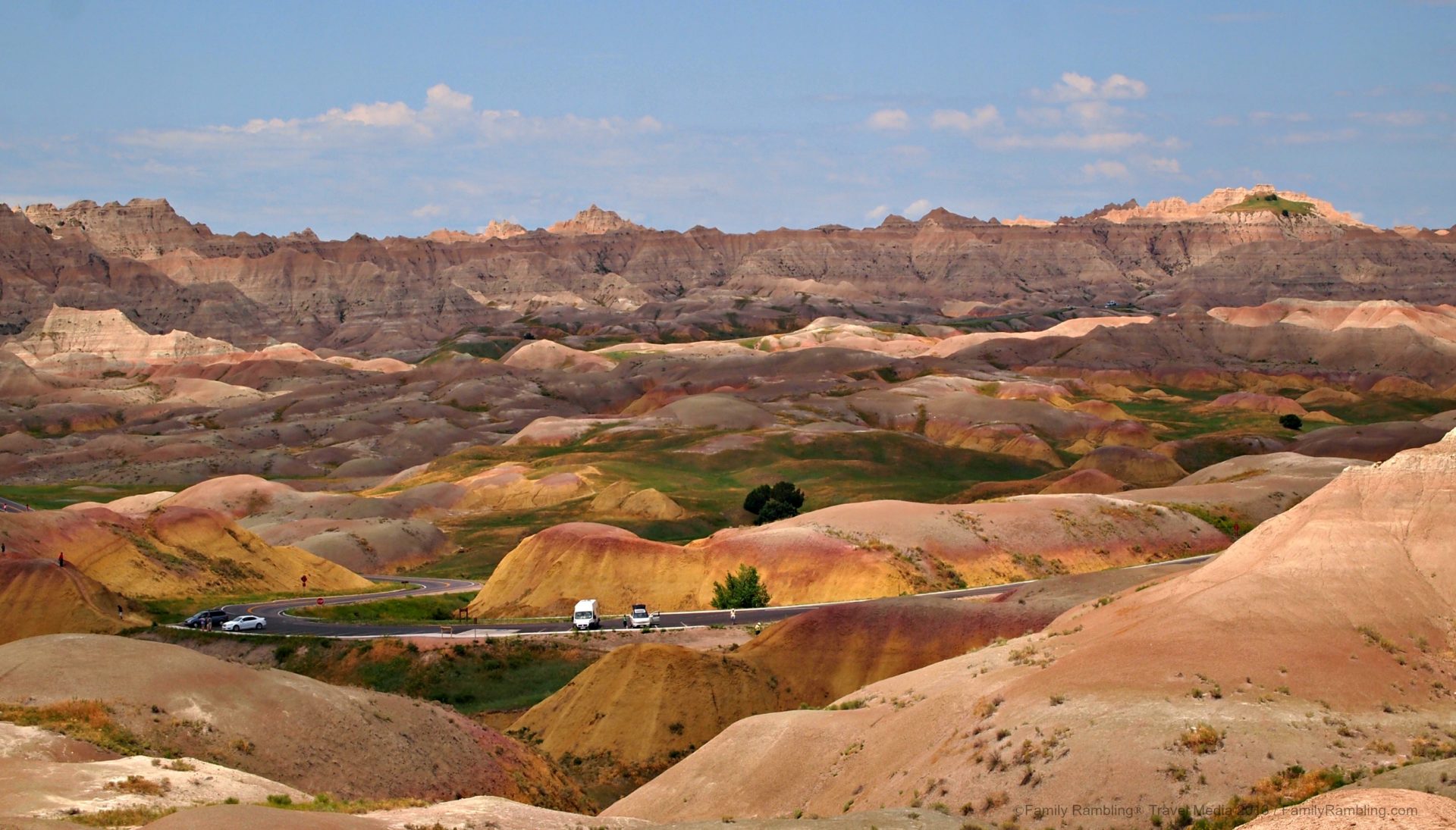 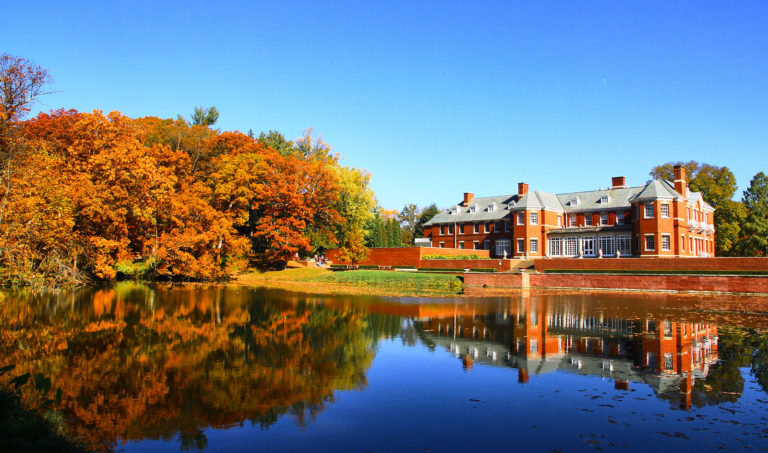