Annually HolidayExtras.com, the UK leader in airport parking and hotel packages, asks their customers to weigh in on who they deem the “best in travel”. The 2010 winners were recently announced at an awards ceremony in London.

With nearly 25,000 votes being cast in 12 categories the awards allow the customers “to celebrate the companies that are leading the way for customer service in 2010”.

While HolidayExtras is a UK company many of the category winners are names well known in the US, such as Aer Lingus, who won best airline. Having flown Aer Lingus to Ireland a few times I am in compete agreement with their win as service has always been excellent and they are absolutely wonderful with children. The top airline for flying with babies, as voted by HolidayExtras customers, was SWISS due to its many benefits including flight discounts; children under the age of two will only have to pay 10 per cent of the adult price while children ages two to 12 will be charged 65 per cent of the adult fare.

If you’re looking for an airline to get you around Europe quickly and inexpensively HolidayExtras customers recommend EasyJet. With over 500 routes and operating in 28 countries their name has become synonymous with competitive prices and convenient service.

About Holiday Extras: Holiday Extras is the market leader in UK airport parking and airport hotel packages. In the face of increasing competition we continue to offer the best prices and the highest quality service to our valued customers.

Disclosure: HolidayExtras.com is an advertiser and supporter of Family Rambling. 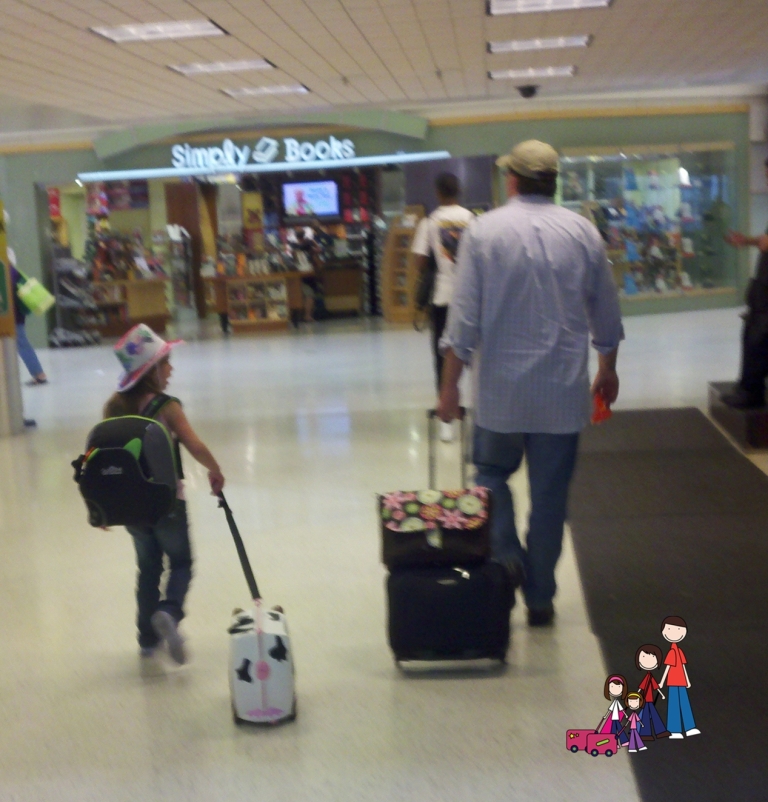 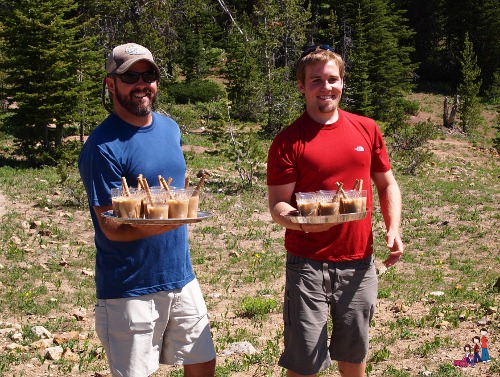 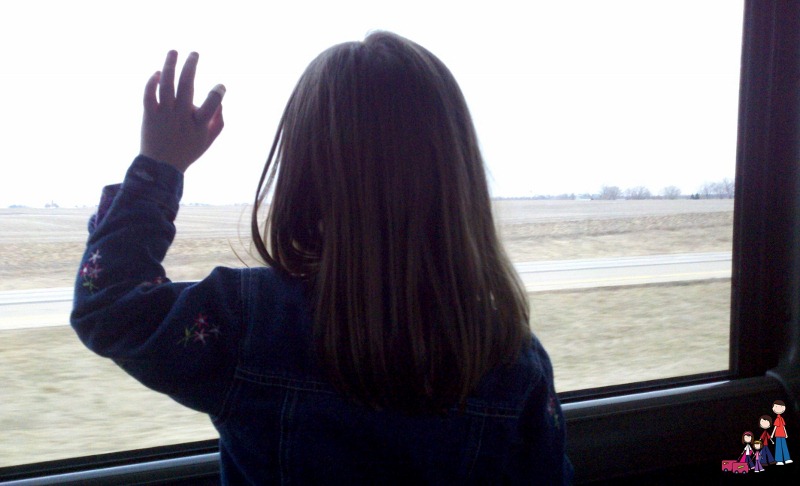 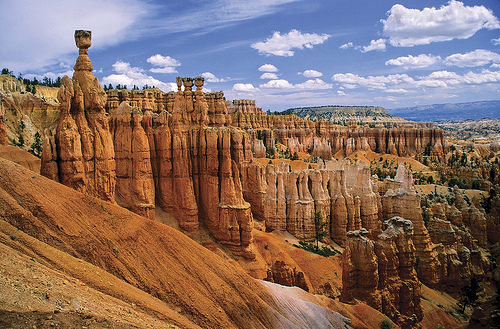 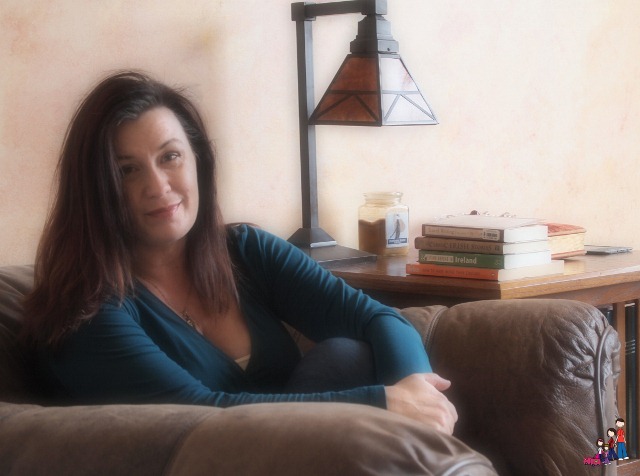