Iowa is often overlooked as a summer destination.  Which is really too bad, as we have a lot going on during our most glorious months.  In fact, many don't know that the tiny north-west Iowa town of LeMars boasts a pretty hefty title.

The Ice Cream Capital of the World

The Wells company was founded in 1913 by Fred H. Wells, who distributed milk around north-west Iowa.  Around 1925 Mr. Wells and his sons began making ice cream in LeMars, Iowa.  Their popularity grew, their reach expanded and in 1928 the Wells Company was purchased by Fairmont Ice Cream.  In 1935 the Wells family decided to again distribute ice cream.  Unable to use the Wells name, they held a contest in the local paper.

Wells is now the world's largest family owned and managed ice cream producer. As the world's largest manufacturer of ice cream in one location, Wells has made Le Mars, Iowa, the “Ice Cream Capital of the World.”  You may not recognize the Wells name, but I'm pretty sure you have heard of the ice cream…

Each year the city of LeMars celebrates Ice Cream Days- 4 days of good Iowa fun including a parade, fishing derby, Grill n' Chill Rib Rally, ice cream social, movie in the park and more.  This year is especially exciting because the Grand Opening of the Blue Bunny Ice Cream Parlor and Museum will be taking place during Ice Cream Days!

Family Rambling would like to thank Blue Bunny for inviting us to the Grand Opening of the Blue Bunny Ice Cream Parlor. 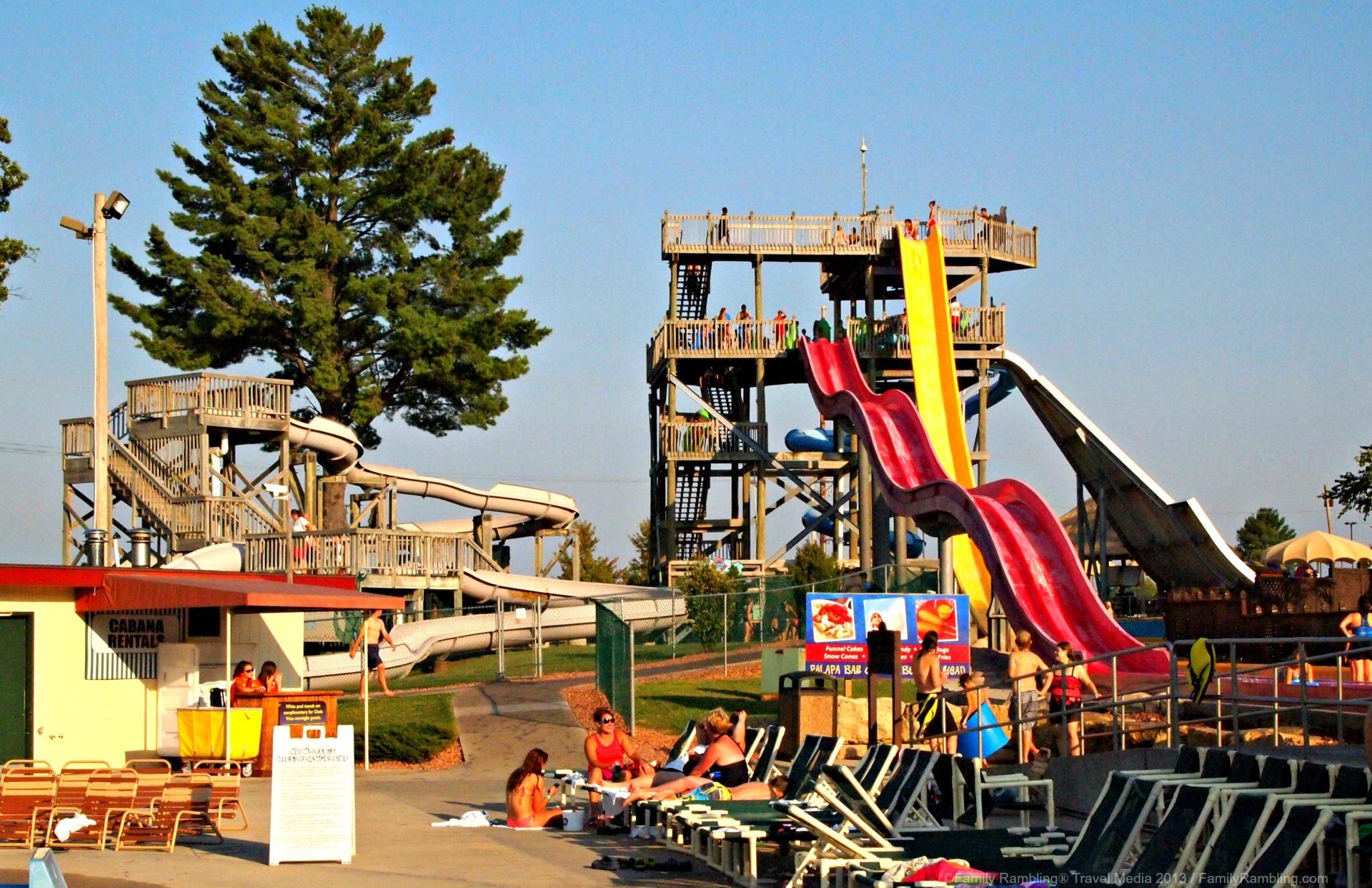 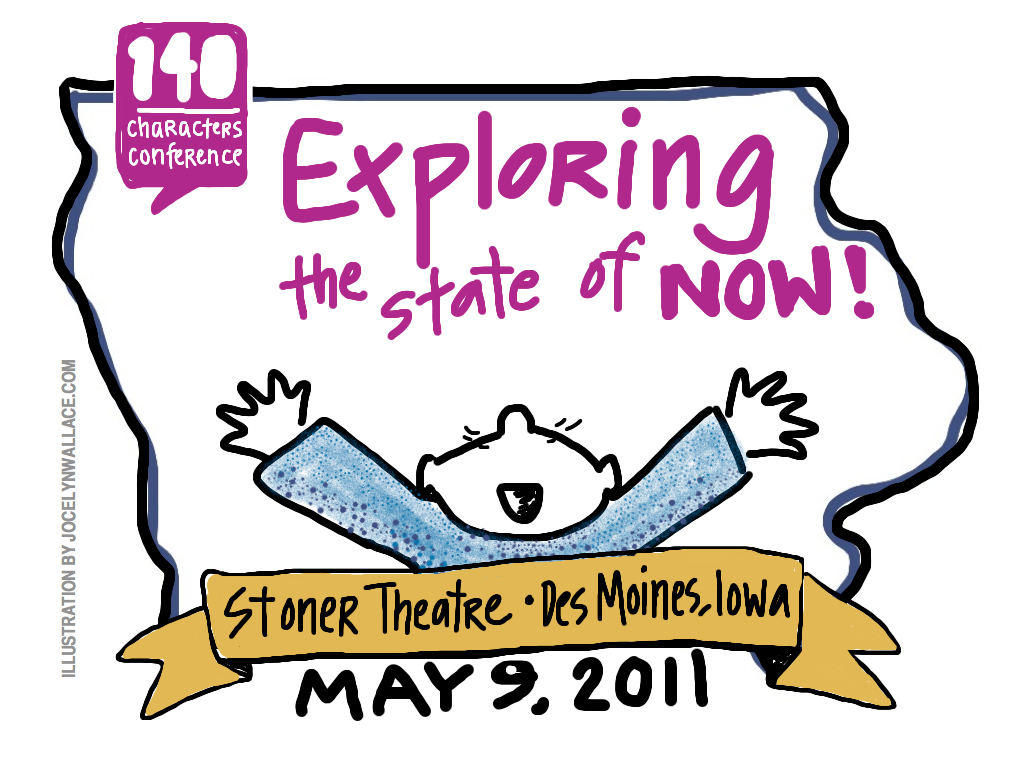