Do your kids put on headphones every time you get in the car?  Or are they so absorbed in their hand held video games that they never look out the window?  Do you want more family interaction while you're on the road?  Give RoadTrip Bingo a try!

Put Down the Headphones

Like many parents we had begun to rely, quite heavily, on the girls occupying themselves during some of our long road trips.  When we were in the Ozarks- some of the most beautiful land in the country- a few weeks ago it was difficult to get the girls to look out the window and enjoy the hills, trees and gorgeous valleys.

Just after we returned home I was offered a set of RoadTrip Bingo cards to try.  And on our next road trip we used them.  Each RoadTrip Bingo card has the same images, in different locations so only one BINGO happens at a time.  The idea is that you call out what you see- so everyone can push back the item.  We found this to bring up some fun conversation…  Does roadkill count as a wild animal?  Is a three wheeled motorcycle still a motorcycle?  Is a big RV a motor home or a bus?  And why are huge satellite dishes sitting in the middle of nowhere?

The suggested BINGO prize in the RoadTrip Bingo instructions is a stop for ice cream.  While that wasn't feasible, I did plan ahead with special treats and the winner got to pick the treat I opened.

Now the girls ask to play a round or two when we set out on a trip.  It's entertaining on drives and a great way to get your kids to notice the world around them.

We really did enjoy playing RoadTrip Bingo but there are a few small changes I would suggest…  My family lives in the Midwest,  where tractors, out of state license plates passing through and farms are the norm.  We finished the game quite quickly.  It might be fun to add a few more unusual things to the mix…  like wind turbines, campgrounds and truck stops.

I love that the game boards can be re-used and 12 come in each box.

RoadTrip Bingo is available from Knock Knock for only $8.  They also have Airplane Bingo!

Disclosure:  I received a complimentary RoadTrip Bingo to review.  Thoughts and images are my own. 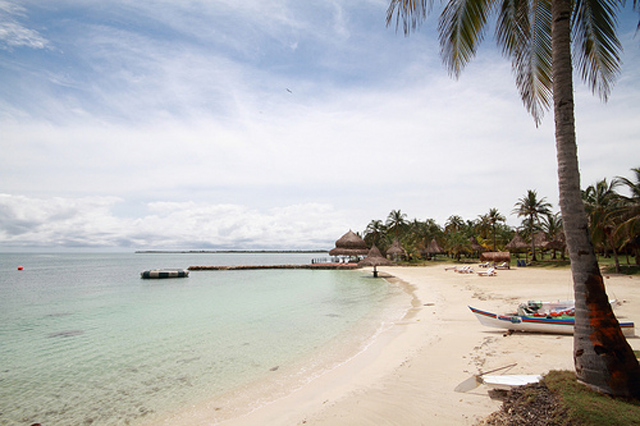 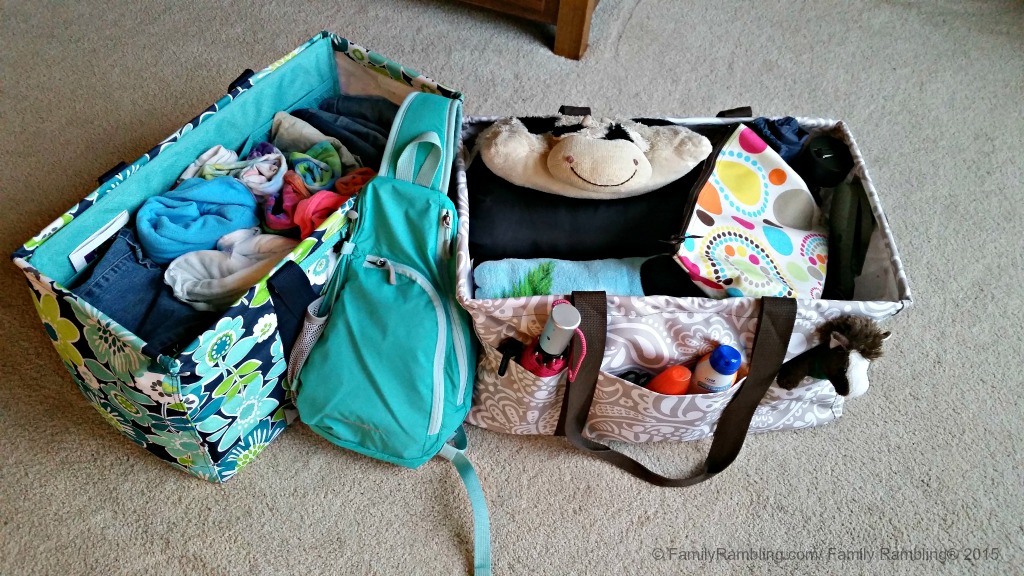 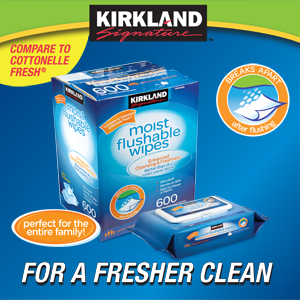