I am so pleased to bring you this guest post written by Colleen Lanin, freelance writer and creator of the site, www.TravelMamas.com. Based on interviews with Jennifer and Dave Marx, authors of PassPorter.

Unorthodox and beloved Disney guidebook brand, PassPorter, celebrates its tenth anniversary this year with a series of trips with readers. PassPorter is the lesser-known series of Disney guidebooks by couple-next-door coauthors authors, Jennifer and Dave Marx. With its scrapbook format, homegrown publishing house, and unusual tactics for reaching its fiercely brand-loyal readers – PassPorter is not your typical guidebook.

Always the Underdog
PassPorter consistently comes in third in sales of Disney guidebooks behind Birnbaum’s Official Guide by Disney and The Unofficial Guide by Bob Sehlinger. This suits the Marxes just fine. Jennifer admitted, “We’ll probably never beat them. They’ve been around a very long time.”

Third place ain't bad considering Disney guides make up the largest segment of travel book sales. That equates to nearly a third of a million PassPorters sold to date.

Unorthodox Format
A PassPorter is part guidebook and part scrapbook, with pockets for saving tickets and mementos. The books include stickers and fill-in pages with which readers plan and track their trips.

Jennifer got the idea for PassPorter on a visit to Disney World with Dave. She originally filled homemade Disney trip binders with itineraries and souvenirs. It occurred to Jennifer that she could take her passion for Disney and turn it into a career by selling a combination organizer/guidebook to help other travelers plan and remember their vacations too.

PassPorter is filled with the tell-it-like-it-is advice you’d hear at a neighborhood barbecue, making their recommendations feel authentic and trustworthy. Here’s an excerpt describing the Mad Tea Party at Walt Disney World, “Spin and spin and spin some more inside a giant teacup. Young kids love to get dizzy, so this ride draws them like a magnet. Turn the metal wheel at the center of your teacup to make it spin even faster. You’ll be as dizzy as the Mad Hatter. This is one ride that lasts a bit longer than you’d like.”

Decade of Dreams Tour
How many authors do you know who embark on vacations with their readers? That is just what Jennifer and Dave do each year.

In 2009 PassPorter is celebrating its tenth birthday with a “Decade of Dreams” tour. The festivities kicked off in the spring with a Disney cruise to Tortola, followed by a trip to Walt Disney World in Florida. This summer, PassPorter hosted one-day events for readers in Michigan and Pennsylvania, and attended the Broadway show “Mary Poppins” with Disney enthusiasts in New York.

The tour’s finale will take place October 16 – 20 at the Disneyland Resort in California. Jennifer and Dave will schedule gatherings with readers throughout the trip to watch a parade or fireworks, go on rides together, and enjoy group meals. They will also offer a scavenger hunt with prizes.

Relationship with Readers
When PassPorter fans talk, the authors listen. Jennifer said, “Once the first book came out, we got feedback from readers that the descriptions were too brief so we changed it to include more descriptions. Our response to the readers makes PassPorter what it is.”

Dave said about PassPorter readers, “We’ve always understood the power of community. Our readers are Disney fans but we don’t consider our own people to be ‘fans.’ It doesn’t really encompass our interactive relationship with them.”

Striking Out on Their Own
Jennifer’s previous books (all on the topic of computers) were printed by a large publishing house, but she and Dave decided to take a different route and publish PassPorter themselves. Jennifer said, “I was going to try to find a big publisher but I knew they would think the pocket was weird.” She continued, “Over the years we’ve been approached to use (publishing houses), but we like having control.”

Web Revolutionaries
Jennifer said, “We were the first travel guidebook publisher to really, really use the Internet.” When she and Dave printed the original guide, they only had 50 copies on hand when a reader gave PassPorter a glowing review on an AOL Message Board. The news spread rapidly by word of mouth through Cyberspace, forcing the Marxes to scramble to fill book orders.

PassPorter hosts its own chat boards, sends out a weekly email newsletter to over 44 thousand subscribers, and offers the PassPorters Club, which allows members to access a myriad of Disney-related e-books and interactive online worksheets for as little as $4.95.

Do They Still Love Disney?
Each year the couple takes about three trips to Disney World in Florida, one or two Disney cruises, and couple of trips to Disneyland in California.

Dave said, “Disney is the world many people wish the world really were.” But he could not pinpoint one favorite Disney memory. He said, “It’s like asking who’s your favorite child.”

When asked if she ever tires of Disney, Jennifer said, “There are certainly times that I’d rather stay home. There are times when I feel like, ‘Everyone’s having fun at Disney besides me.’ But I love introducing people to Disney and helping them do Disney better. People get so happy about Disney. It makes me feel good. It’s like being a florist and delivering flowers to people – it makes people happy.” 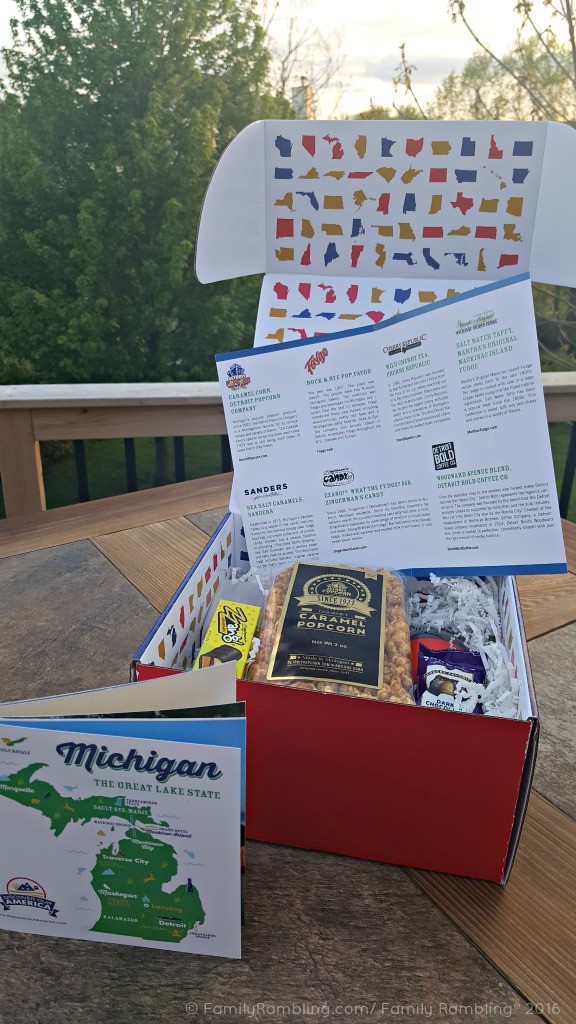 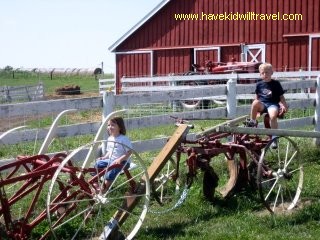 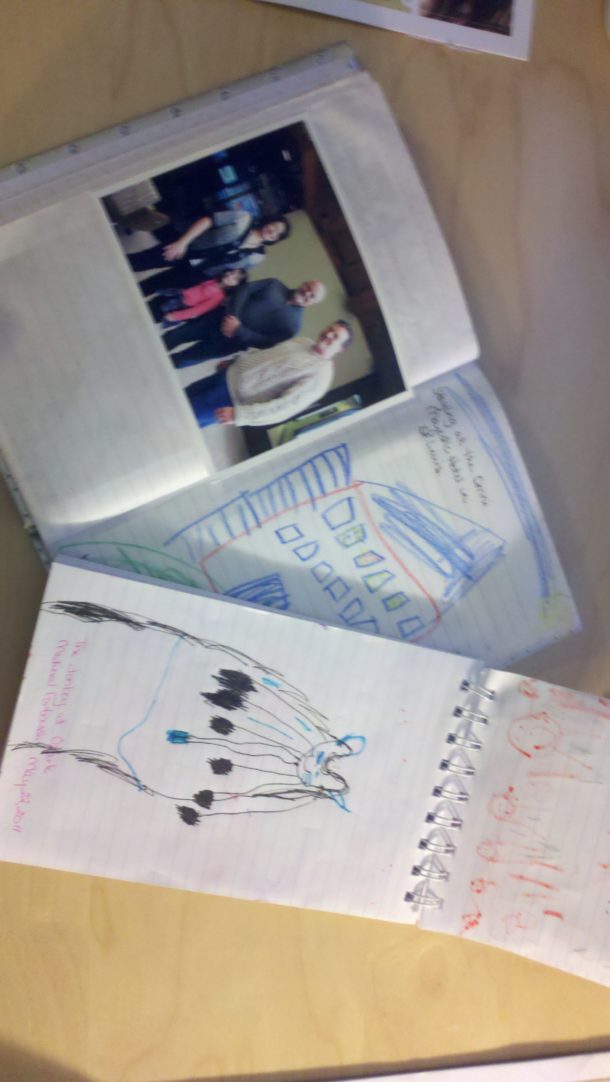