The signs, at first many miles apart, begin to appear as you cross the border into South Dakota. As your journey continues toward the heart of the prairie, the signs become more frequent.

As the buildup of signs continues you are drawn to exit I-90 at the small town of Wall, just so you can answer the iconic bumper sticker question with a resounding “YES”.

Have You Dug Wall Drug?

When the Hustead’s bought the only drug store in the tiny town of Wall, South Dakota, in 1931, the town was about as rural as you could get. In fact, Ted Hustead’s father-in-law called the area Godforsaken. The great depression had only just begun, Mount Rushmore was years from being completed, and prohibition was the law of the land. You could likely say that hope was in short supply.

Setting a 5 year trial period, the Hustead’s dedicated themselves to building their business. It wasn’t until the brutally hot summer of 1936, just before their trial period ended, that Dorothy Hustead had an idea that would put Wall on the map.

You see, cars didn’t have air conditioning in the 1930s. And the dry, dusty air blowing through the windows only proved to make people thirstier. Dorothy reasoned that people might just pull off the main road and make a stop for free ice water. And, along with those stops, they just might buy an ice cream cone, or a root beer.

Find a place to stay near Wall Drug!

Though Doug and I had stopped at Wall Drug before, our girls had never had the experience. Needless to say, they were nearly overwhelmed by the cacophony of sights, sounds, and smells that assaulted them as they entered the door.

While Wall Drug is filled with shops in their mall, you can find plenty to amuse the kids for free. Bronc bustin', jackalope ridin', T-Rex roarin', and water splashin' are only a few of the fun freebies. For just a few dollars, kids can also go mining, panning and digging in the Old Mining Company or play a few games in the Branding Iron Arcade.

After the free fun, we stopped in a few of the shops. Giving the girls each 5 dollars, we roamed through store after store. Little Indian dolls in real buckskin dresses cost too much. As did pink cowboy boots, and a stuffed rattlesnake {shudder}. Finally finding treasures in The Rock Shop, we were able to move on.

Wall Drug can see up to 20,000 visitors a day during the busy summer months and while we would have liked to grab a quick lunch in the Western Art Gallery Café, the wait was just too long.

There's always next time…  As they say, all signs lead to Wall Drug.

Have you dug Wall Drug? 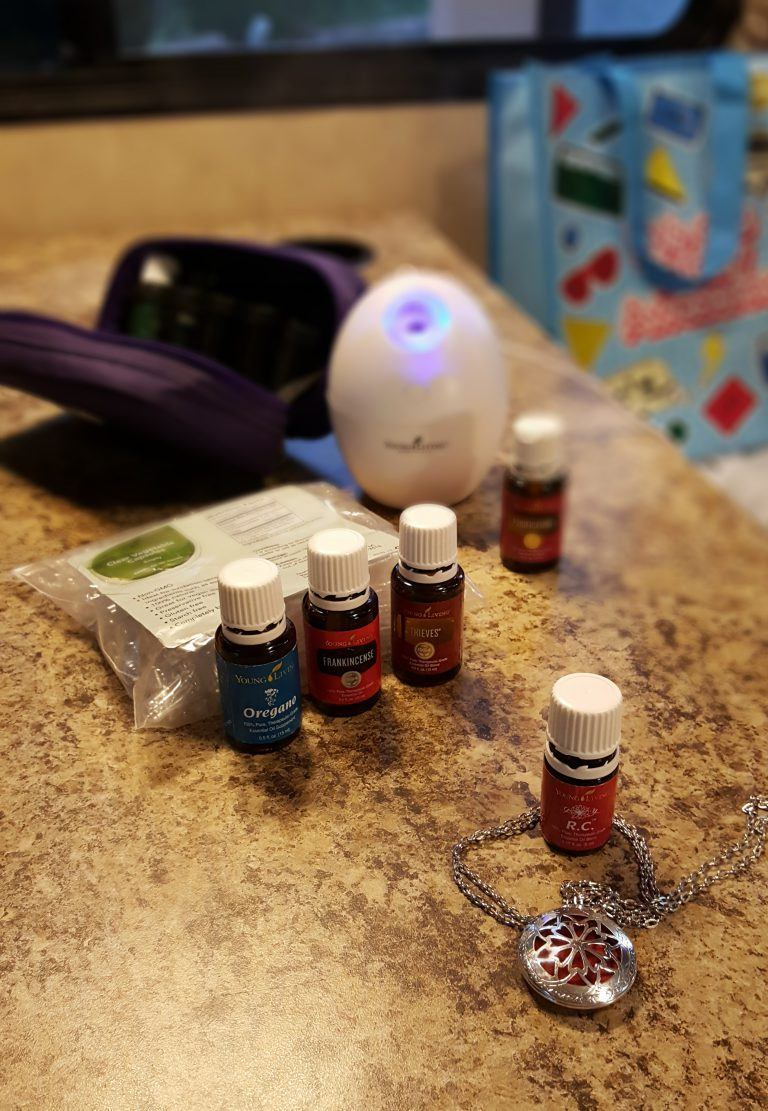 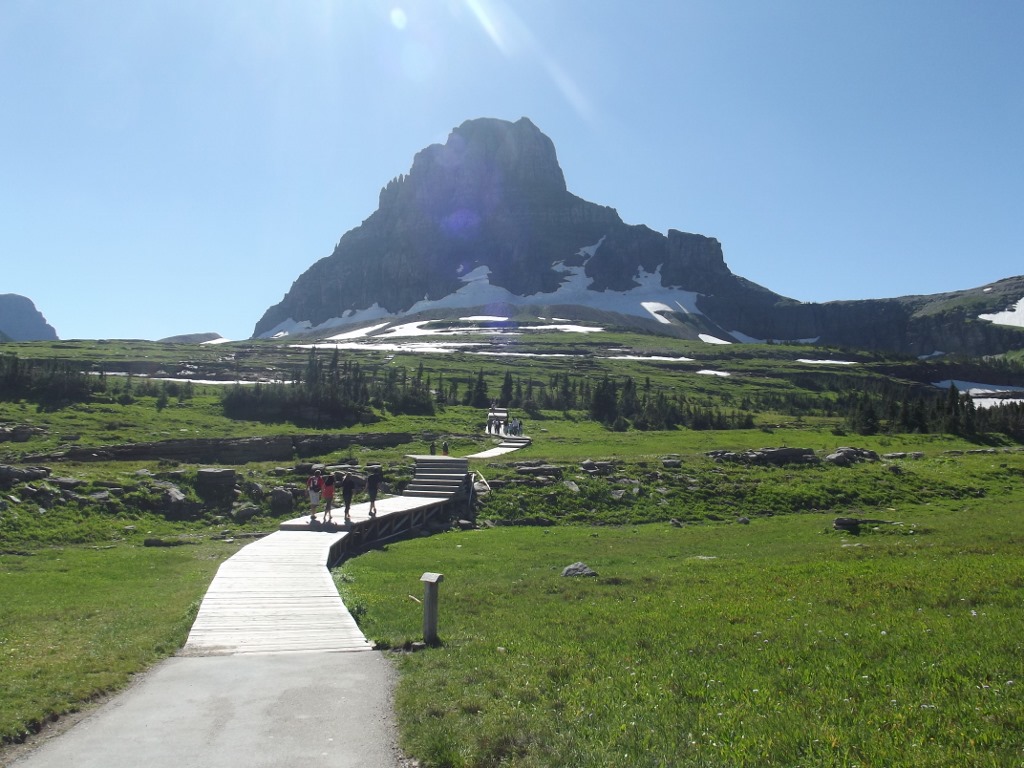 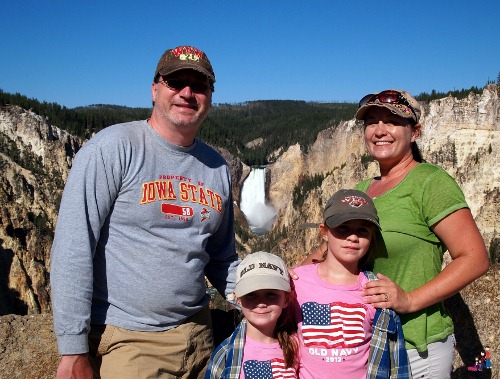