I wasn't at the Amelia Earhart Festival in Atchison, Kansas to learn more about the aviatrix's early childhood, or even to explore the town, though I did both during my visit.

I was there to meet two ladies from Derry (Londonderry), Ireland, the accidental landing point of the first successful female nonstop solo flight – and only the second solo flight- across the Atlantic, completed (of course) by Amelia Earhart.

Listen to the Traveling in Ireland Podcast:
Finding Amelia Earhart in Ireland

But one doesn't visit a small town festival and skip the celebration! And though Atchison is a small town (under 11,000 people), this festival is anything but!

The Amelia Earhart Festival is held the third weekend in July, which often coincides with Amelia's July 24 birthday.

The festival has everything you expect of a small-town celebration.

A traveling carnival, filled with fair food, rides, and other amusements, is just steps away.

And the event ends with evening concerts and fireworks along the Missouri at Riverfront Park.

But there is more to this festival that makes it stand out and marks it as one of the best summer festivals in the Midwest.

More to Experience at the Amelia Earhart Festival

If you need proof that Atchison knows how to throw a party you don't have to look further than Lakefest, the official kick-off for the Amelia Earhart Festival on Friday evening.

Held at Warnock Lake at the edge of town, this outdoor concert is famous for bringing in well-known country music artists and soon-to-be-famous opening acts.

The festival atmosphere is amped up to 11 with attendees spreading blankets and setting up camp chairs on the hillside facing the stage.

Food and drink vendors set up tents and trucks on available flat surfaces, keeping everyone full and hydrated.

>Tip: Outside food and drink are not allowed in the festival, but if you arrive early (or get a VIP pass) parking isn't too far away.

Begin your festival experience by ‘meeting' Amelia at the Atchison Library. Ann Birney is a historian who bears a strong resemblance to Amelia and tells stories of her life in an engaging first person narrative.

Visit the Amelia Earhart Birthplace Museum, the historic bluff-top home where Amelia was born, where you'll find history and memorabilia of Amelia's early childhood in Atchison.

Amelia's iconic flight jacket and other treasures can be fount at the Atchison County Historical Society Museum.

The Amelia Earhart Festival Speaker Symposium features guests who share the adventurous spirit and ‘anything is possible' attitude that made Amelia so captivating.

The Symposium is followed by the Pioneering Achievement Awards Luncheon which recognizes an individual who reinforces self-worth and self-confidence in women.

Muriel is the last remaining Lockheed Electra L-10E in existence. Muriel was the second of only 14 L-10Es produced by Lockheed in 1935 and is identical to the plane Amelia flew on her attempt to fly around the world in 1937.

>Note: Currently Muriel is not available for public viewing, but private viewings for groups can be arranged. Watch the Amelia Earhart Hangar Museum Facebook page for updates on the new museum!

The airport also hosts a ‘fly in', a scavenger hunt for the kids, and plane rides. You might even get a chance to see planes that will be flying later in the evening!

Aerobatic Performance over the Missouri River

A festival featuring Atchison's ‘First Lady of the Air' wouldn't be complete without an air show! It's incredible to watch the planes rise and dive, twist, and turn over the river as the sun sets.

Get more information about the Amelia Earhart Festival at the Visit Atchison website. 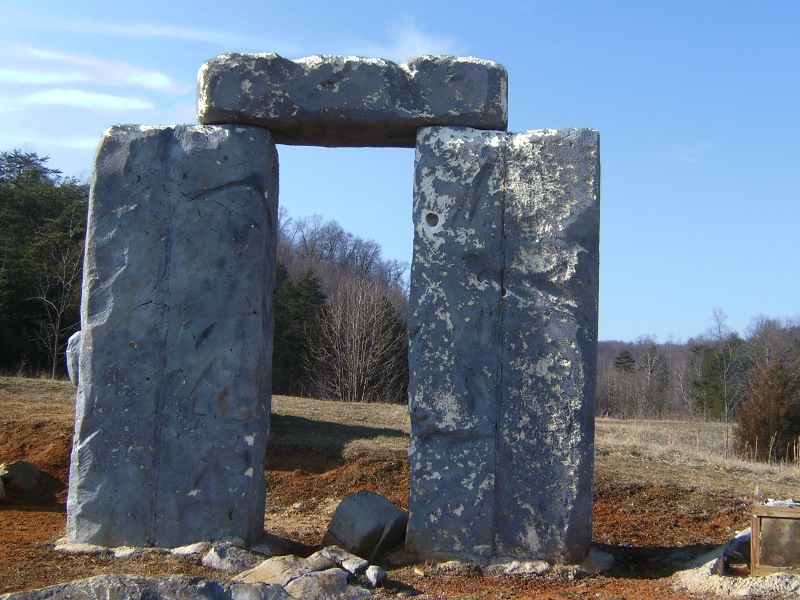 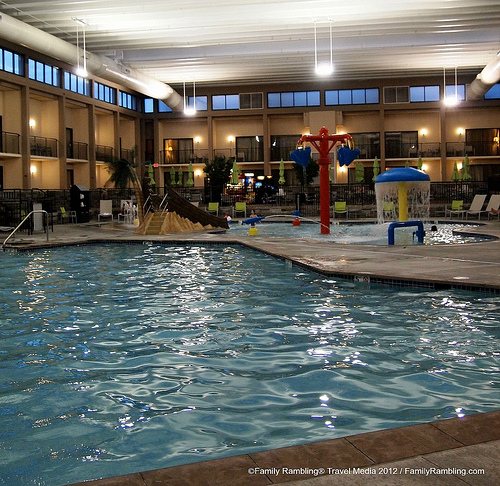 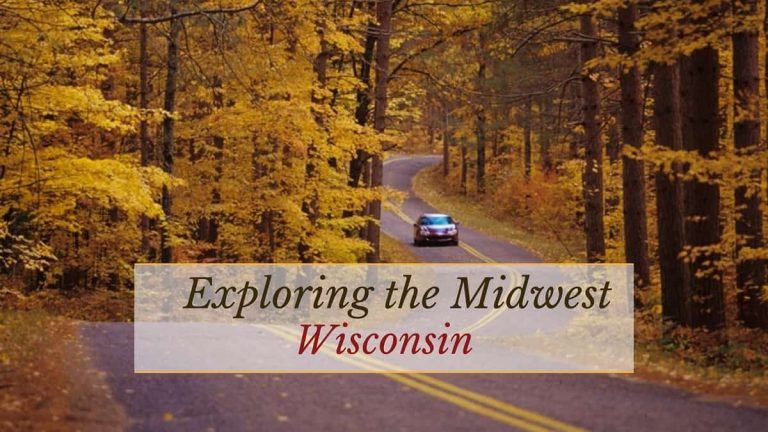 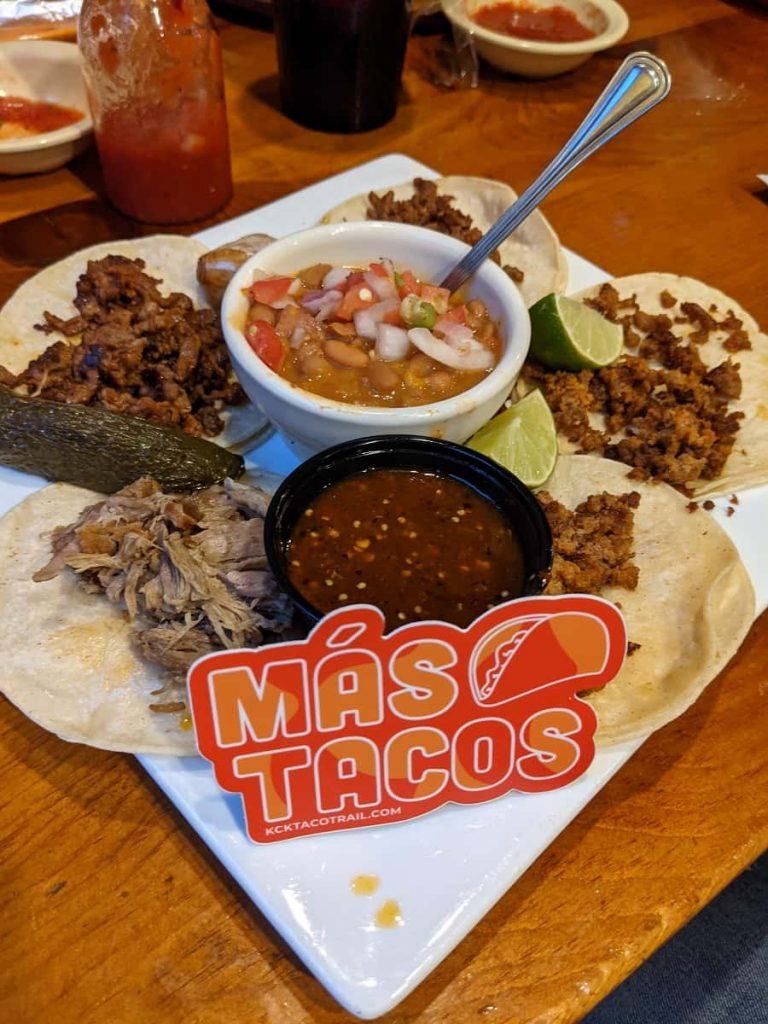