Today's guest post is written by Mara Gorman, a freelance writer living in Delaware; she blogs about traveling with her two school-age sons at The Mother of All Trips.

If you’re planning a family trip to Philadelphia and your children have studied the Revolutionary War than you’re headed for the right place. Few American cities have as much history on display as Philly does – from the Liberty Bell to Independence Hall to the statue of a kite near Franklin Square that marks the spot where good old Ben reputedly conducted his most famous science experiment. The area around Philadelphia also played an important role in America’s early history and numerous parks and museums share that story with families.

One fun approach to take on a family visit to Philly is to pick a major figure like George Washington, whom perhaps your children have studied in school, and visit some of the places where he fought, lived, and ultimately governed (Philadelphia was the nation’s first capital after all). Here are a few suggested stops on a George Washington tour of Philadelphia.

A good place to begin following George Washington is at the site of his crossing of the Delaware River in 1776, made famous by Emanuel Gottlieb Leutze’s iconic painting. Just north and west of Philadelphia, at Washington Crossing Historic Park, you’ll hear the entire story of that historic Christmas Day told in dramatic detail: How a winter storm sprung up suddenly, making the crossing even more dark and treacherous; how many of the soldiers couldn’t swim; how the cannons were loaded onto the boats. You can even see a copy of the letter that Washington wrote announcing his intention to cross the river and attack the British at Trenton.

Tips: Tours of the park take about an hour and include a visit to the barn where replicas of the famous boats like the one in the painting are kept. There are many dining options and other things to do with kids in nearby New Hope, Pennsylvania.

Relearning the lesson of Valley Forge

Many of us learned the history of Washington’s 1777-78 winter in Valley Forge as one of desperate hardship. A family visit to Valley Forge National Historic Park will quickly teach you that in fact, the winter there was not especially harsh and that rather than being demoralized, it was here that the troops actually became professionalized under the oversight of Baron Friedrich Von Steuben, a former Prussian Army officer (and if your children are like mine, they’ll enjoy saying that name over and over).

There’s a lot to see in this gorgeous national park, much of it free. You can visit one of the encampments where the soldiers lived; in the summer and on weekends reenactors show what camp life was like. Step inside the house where Washington had his headquarters and see his bedroom. And be sure to visit the lovely National Patriots Bell Tower, dedicated to Washington, which houses an impressive carillon. There is also no shortage of statues of and monuments to the first president, including a huge and impressive arch.

Tips: A great way to see this park is from the back of a bike, which in the summer and on weekends you can rent in the park’s main parking lot. A 6.6-mile paved walking/riding path encircles it; my seven- and ten-year-old had no trouble with any of the gentle hills. During the summer, there’s also a hop-on, hop-off shuttle bus that stops at all of the historic sites.

The first president in the first capital

In Philadelphia, where Washington lived for seven years as the nation’s first chief executive, you can visit the site of his house. The building itself no longer stands, but an excavation and partial recreation of the site sit right behind the building that houses the Liberty Bell. The site is now home to an exhibit that looks at the role slaves played in the households of the first two presidents of the United States. This is right at the heart of Independence National Historic Park, where you’ll surely want to start your historic visit to Philly by checking out the visitor center and picking up tickets for a tour of Independence Hall, another famous haunt of GW.

From there it’s an easy stroll over to Christ Church, the first Anglican Church in the United States and the place where Washington and other notable figures from history like Betsy Ross and Benjamin Franklin worshipped. My children were especially impressed that trees donated from the Lewis and Clark expedition still grow in the churchyard.

Tips: You’ve seen where Washington lived, went to church, and slept – why not check out a place where he ate? City Tavern, where Washington often dined and entertained is walking distance from Independence Hall. Although the original building burned down, it was meticulous reconstructed to celebrate the nation’s bicentennial and now serves authentic colonial food. As an added bonus, they offer an award-winning children’s menu. 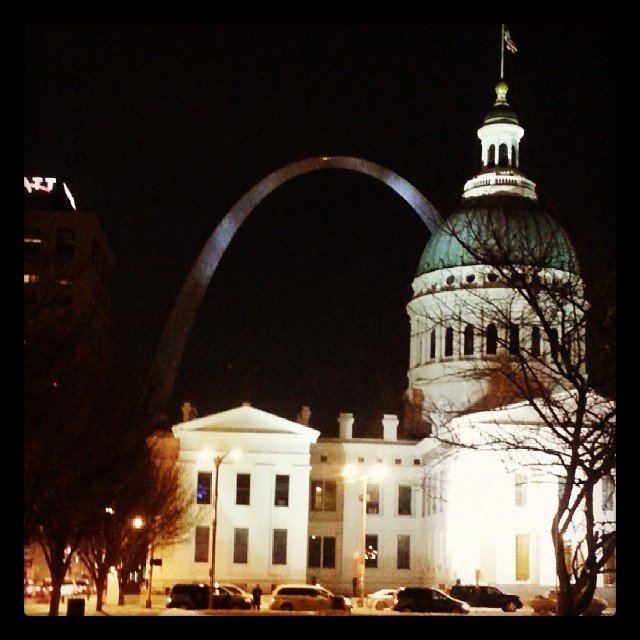 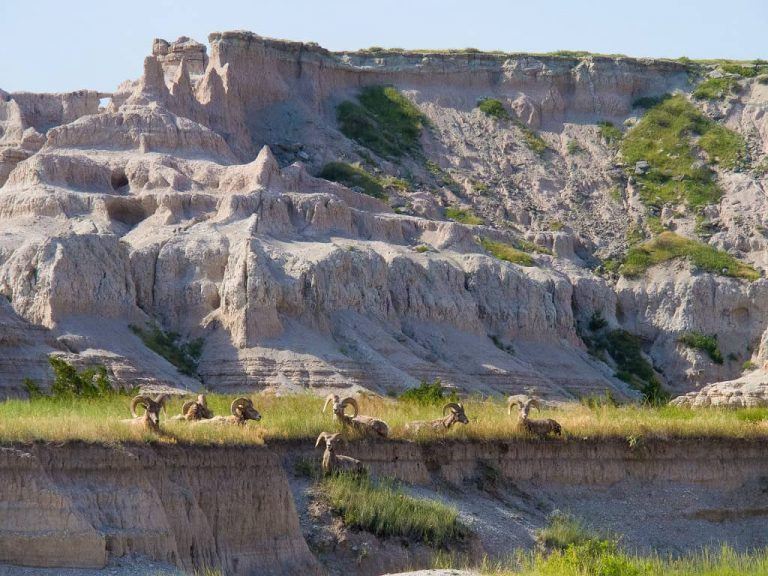 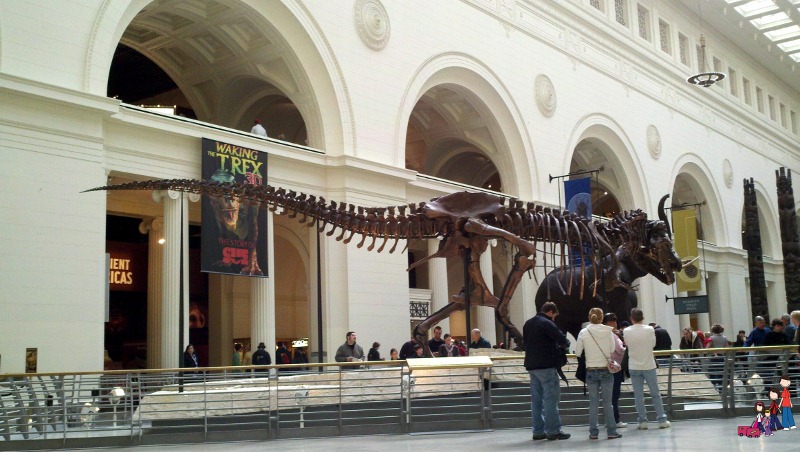