Much of my “free time” during my culinary tour of Disney World was spent wandering through the World Showcase at Epcot®.  I was trying to make myself feel better about not going to Ireland this year.  While I don't have a large amount of tips I do have some photos I really want to share.

The cast members you'll encounter in each “country” are actually from that country, which helps you forget you're in Walt Disney World and adds to the realism of the experience.

When I went back the next day this hopscotch “board” was gone; a new one was on the other side of the street drawn in flowers.

Epcot® covers 300 acres- twice the size of the Magic Kingdom- and is divided into two parts: Future World and World Showcase

Theme park tickets begin at $79 for one day (per adult) and $68 for one day (per child). Prices will adjust depending on how many days you purchase and passes you add to your package. Visit the Disney World website for more ticketing information.

If you're at Epcot® you must ride Soarin' located in the Land Pavilion.  I'm not a fan of amusement park rides- and I went on this one twice.  Combining the feeling of flying with the scents of the landscape (evergreen, oranges and the ocean to name a few) this is a ride your entire family will love- and want to do again! 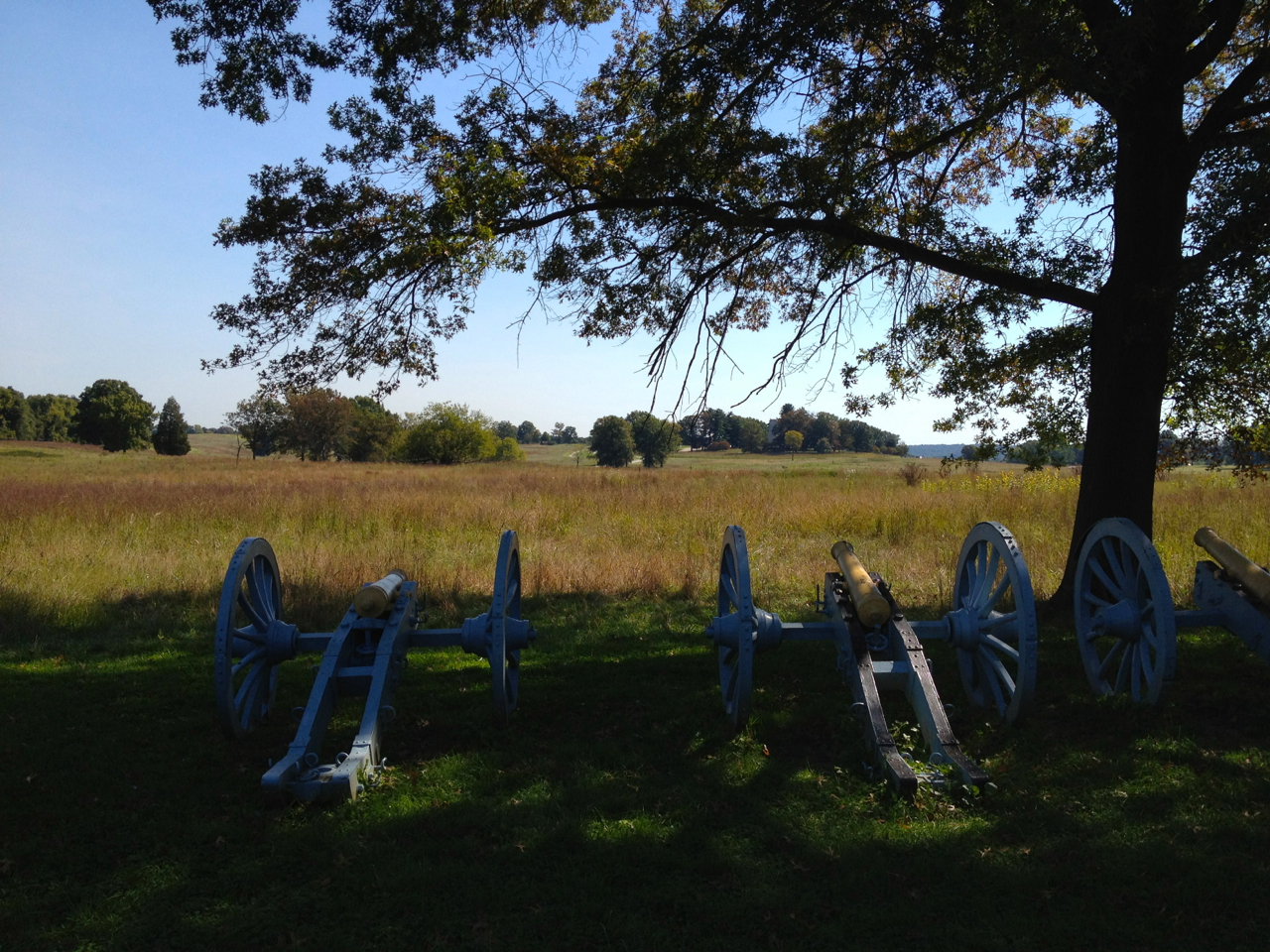