Stuck for something for the kids to do this Summer Vacation? Why not head down to the theatre and see some of the greatest stories ever told live on stage!? The theatre is one of the oldest and most treasured forms of entertainment in the world and is still a thriving business and an amazing day out for kids and adults alike!

Here are some of the best, child friendly shows on Broadway, showing all through the summer vacation:

Story – The classic Disney tale of a lion prince finding his way is dramatically and sincerely portrayed by a cast of talented, devoted actors. Recently grabbing the top spot from the all-time classic, Phantom Of The Opera, as Broadway’s highest grossing musical of all time, The Lion King is an unmissable treat and saga for the ages. The original score from the film by Elton John remains as the actor/singers belt out the infamous melodies that accompany this epic story. Remember with such a demand you might want to check in advance for Lion King Tickets.

Story – Roald Dahl’s timeless tale of a genius child with special powers who is overlooked by her parents and head teacher is re-enacted by one of the most famous theatre companies in the world. Matilda, a young rebellious child, overlooked by most adults spends the majority of her time in the library reading books at an expediential rate, which is viewed by her family as odd. Feeling out casted and belittled Matilda sets out, with the help of her friends and the only teacher who sees how special she really is, Miss Honey, to teach the adults in her life a lesson they’ll never forget! With music and lyrics by world famous comedian and composer Tim Minchin, Matilda is a captivating ride for all ages.

Story – Infamous fairy tale Cinderella might be one for the girls but make no assumption this show comes with a kick! The innovative Robyn Goodman adaptation of the tale follows the rags to riches story of fictional sweet heart Cinderella under the oppression of her evil step mother and step sisters. Its original score is toe-tappingly catchy and will be in your head for weeks after the show. The romance between Cinderella and Prince Charming is delicately portrayed by both actors and echoes the everlasting ethos that love will conquer all!

Whatever your taste, you can find something down at your local theatre and your kids will have a day out they will never forget. Check out reputable online sources such as Ticket.com or your local listings for details and tickets. 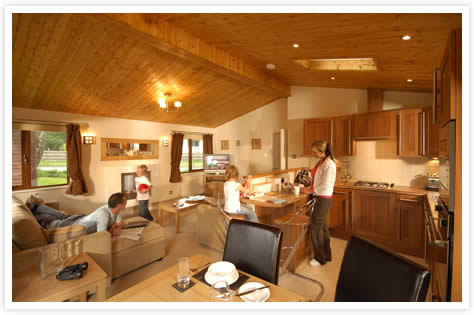