Our afternoon at Lucas Oil Raceway was arranged in partnership with the Hendricks County CVB.

My age is likely showing here, but does anyone remember the movie Adventures in Babysitting? The part where the babysitter and the kids are running to get away from the car thieves and they enter a Blues club through the back door and end up on stage? And, as they try to get off stage they are blocked by a guitar and told, “Nobody leaves this place without singing the Blues.”

Of course it all works out for the best. Apparently Chris is not only a dead ringer for a pin up girl, but she can belt out the Blues. And, as they escape through the front of the club to wild applause, the car thieves are stopped at the stage, not allowed to leave until they sing the Blues.

Now, it may be a stretch, but I kind of look at Indianapolis that way.

Nobody Leaves Indy Without Visiting the Track

When I was arranging our visit with the Hendricks County CVB, I first declined a trip to Lucas Oil Raceway, which was hosting the 60th Annual Chevrolet Performance Nationals the weekend we would be visiting.

That, I learned, was the wrong answer. Because nobody leaves Indy without visiting the track.

The love of racing runs deep around Indianapolis and I was told by many friends that we really wouldn't get the full impact of a visit to the area if we neglected a trip to the track.

Which is how we found ourselves at the “biggest, oldest, richest, and most prestigious drag race in the world,” (via Lucas Oils Raceway).

What I Learned at My First Drag Race

As an auto racing novice there were quite a few things I thought I knew – and none that I had any clue about.

Those cars are loud! Ok, so this was a given. I knew we would need earplugs at the race track. But I didn't realize that we would hear those powerful engines from miles away! Our first night in Brownsburg we heard the cars quite clearly – and thought the track was only a couple miles away from our rental cottage. (We stayed at the wonderful Cottage at Natural Valley Ranch during our time in Hendricks County.)

Not all cars are created equal. Ok, I kind of knew this, too, but in a Corvette vs. VW Beetle kind of way. As we watched the Top Fuel and Funny Cars (which looked more normal than funny- I was confused about the names) I learned that engines are completely rebuilt between each run and that each run costs thousands of dollars. Holy cow! No wonder racing teams need so many sponsors!

It's like a festival. The atmosphere off the track is one of pure enjoyment. Booths are set up to sell racing memorabilia, drinks, and food. Racers large and small have hospitality areas for their fans complete with photos of themselves and specs of their cars. Cast-off automotive parts become treasured keepsakes while the most desired souvenir is a used rear tire from a Top Fuel car – apparently they make wonderful side tables!

The exhilaration is contagious. While I still may not understand the allure of auto racing, there is nothing like sitting in the stands as a Top Fuel car flashes past your eyes. The sheer power of the car is felt through your entire body, nearly robbing you of breath, as it bursts from the starting line. The sound follows seconds behind the car, reaching your ears as the car nears the end of the track, its parachute slowing it to a safe stop. I've yet to experience another feeling like it – and would love to feel that breathlessness again.

Three Things You Need When You Visit the Racetrack

I would love to hear from any racing aficionados out there! What draws you to racing events? What are your tips for newbies? 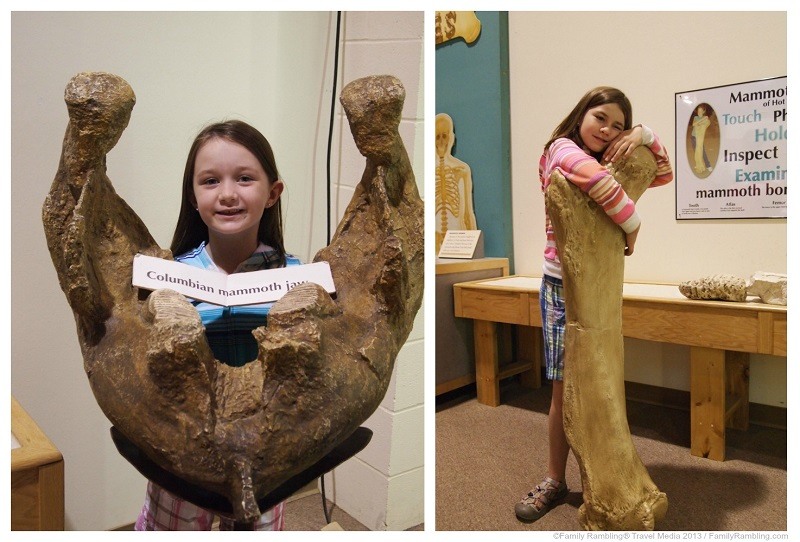 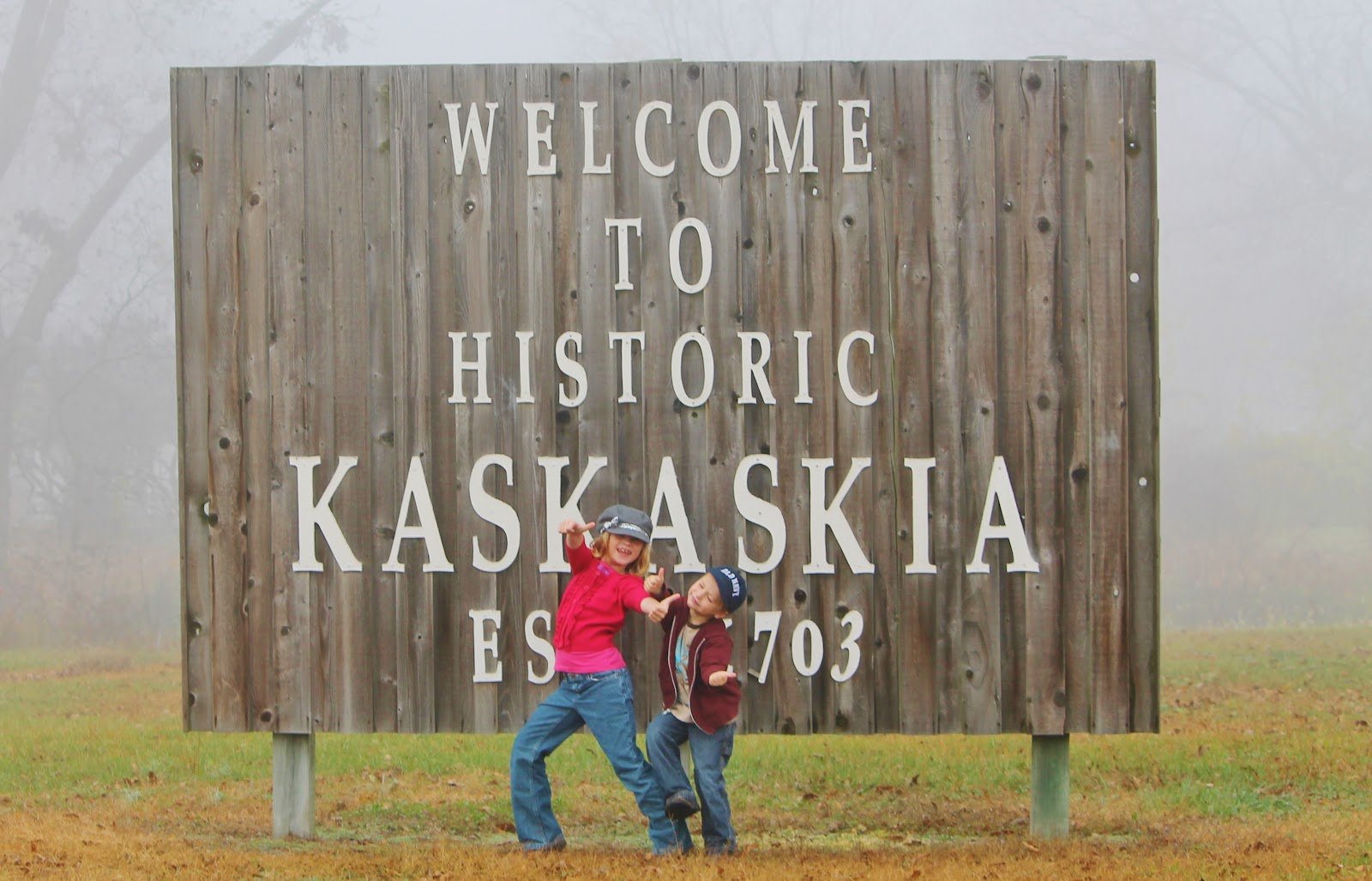