One example of this is the amazing Holiday Village Train display in the main lobby. It opens the day after Thanksgiving and stays up until the Sunday after New Year. 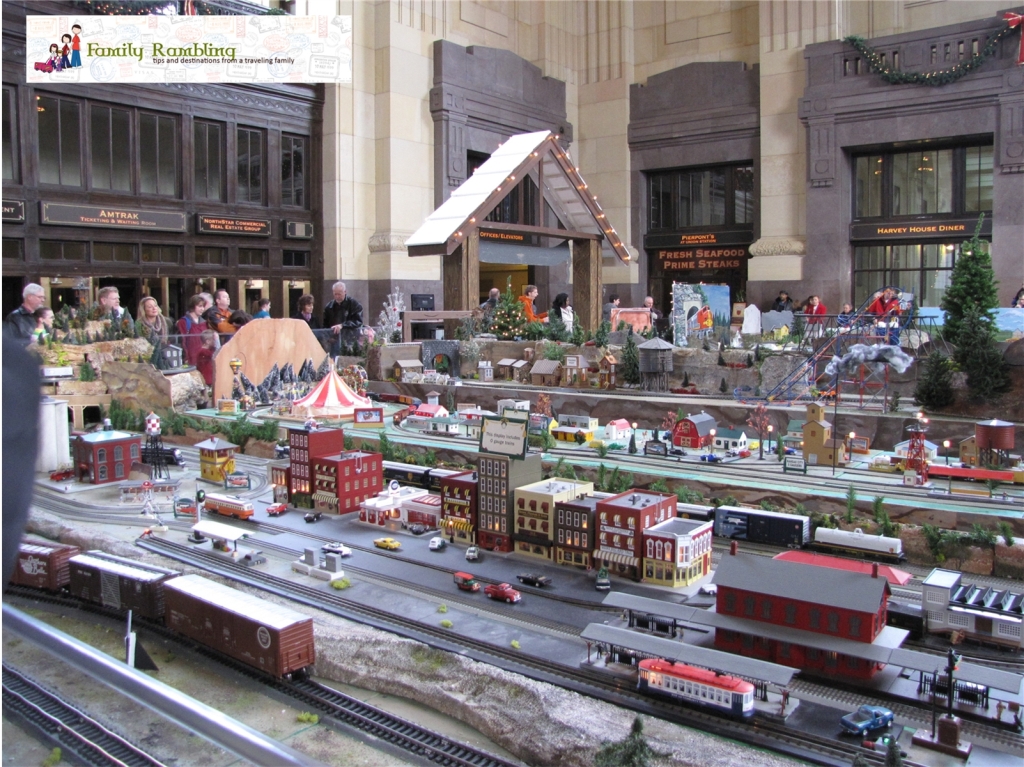 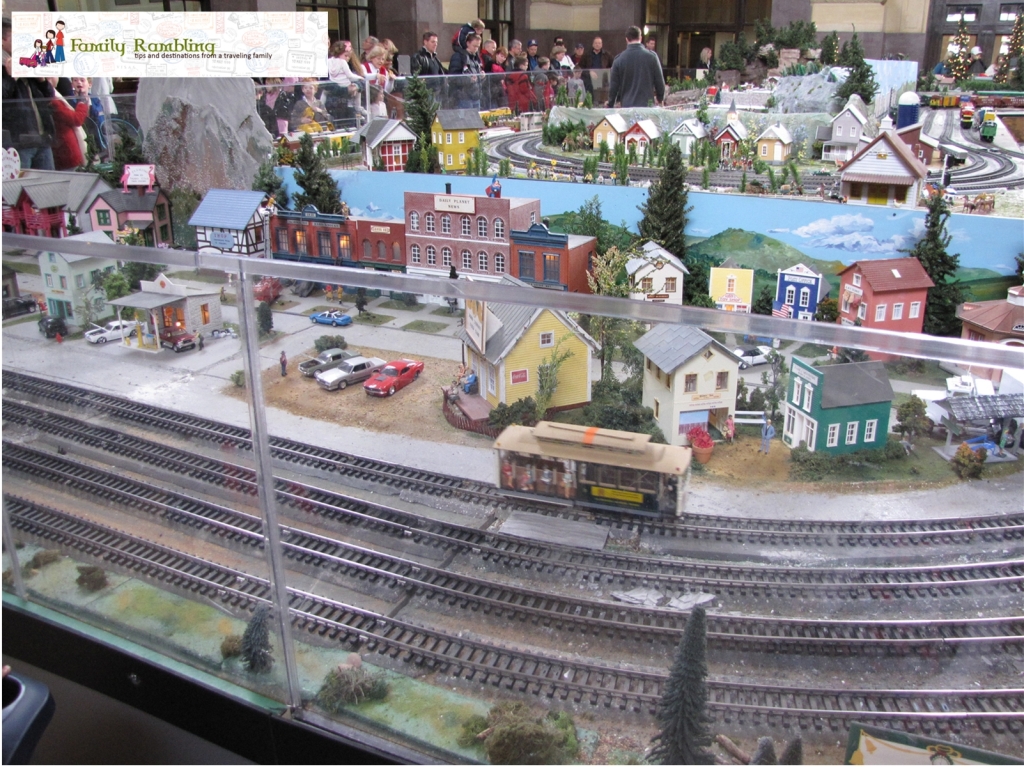 It's really quite an incredible display. There were at least 7 full trains (including the Polar Express) and a handful of trolleys rolling on the miles of track. It's truly astounding.

It takes a couple of months to get this display built and running so if you visit in the months of September and October you may see just what goes into the creation of such a huge display.

Not visiting during the holiday season? Not to worry. Hidden off the side of the North Waiting Room is the Kansas City Lionel Club's model train display. This display is staffed by the members of the club, so it may be “hit or miss” on the display being open. Though the set up is permanent the trains running are brought in by the members. And they are happy to answer questions. If you're really good they may even let you blow the whistle! 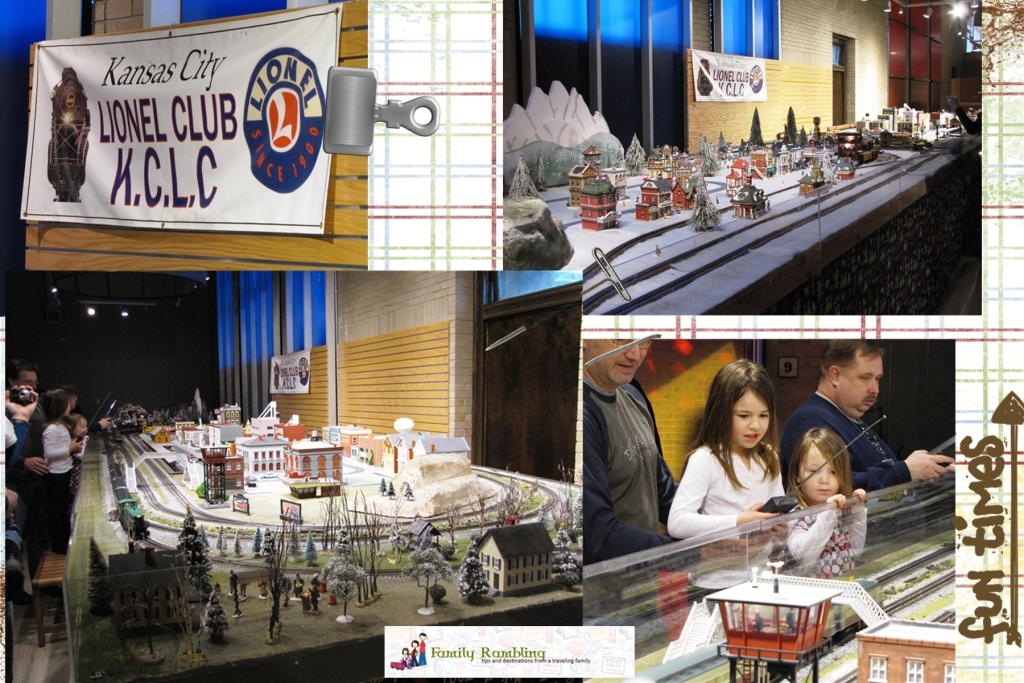