Our day began almost painfully early- the girls were too excited to go to sleep last night which cut our normal sleep time down by… a lot.  But, honestly, I was pretty excited, too.

The girls rushed to the World's Largest Bubble Bath.  We could see it from our room and the anticipation was almost too much!  Into the light, airy bubbles they went!

We got to be on the local FOX station- live!- about every half hour. Playing in bubbles, splashing in the pool and competing in a bubble beard contest!

I thought I would only be on the giving end of the bubble beard, but the local FOX reporter turned the foam on me- much to the delight of my girls!

There were hundreds of bubbles floating along the lazy river as the Waterpark of America became “Bubble Central”.

Mr Bubble caught some waves on the wave rider…

Foam was used for more that the creation of bubble beards…

And Mr. Bubble cut his birthday cake with plenty of friends in attendance (almost 2000!).

It was a great party!

(Be sure to check back on Tuesday for your chance to win a Mr Bubble Prize Pack worth $50!)

Family Rambling would like to thank Mr Bubble for inviting us to his fab bubble bash!  Disclosure:  Our room and entry to the water park were complementary.  Images and thoughts are my own. 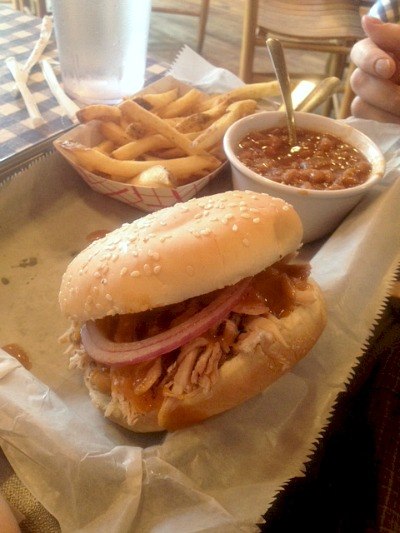 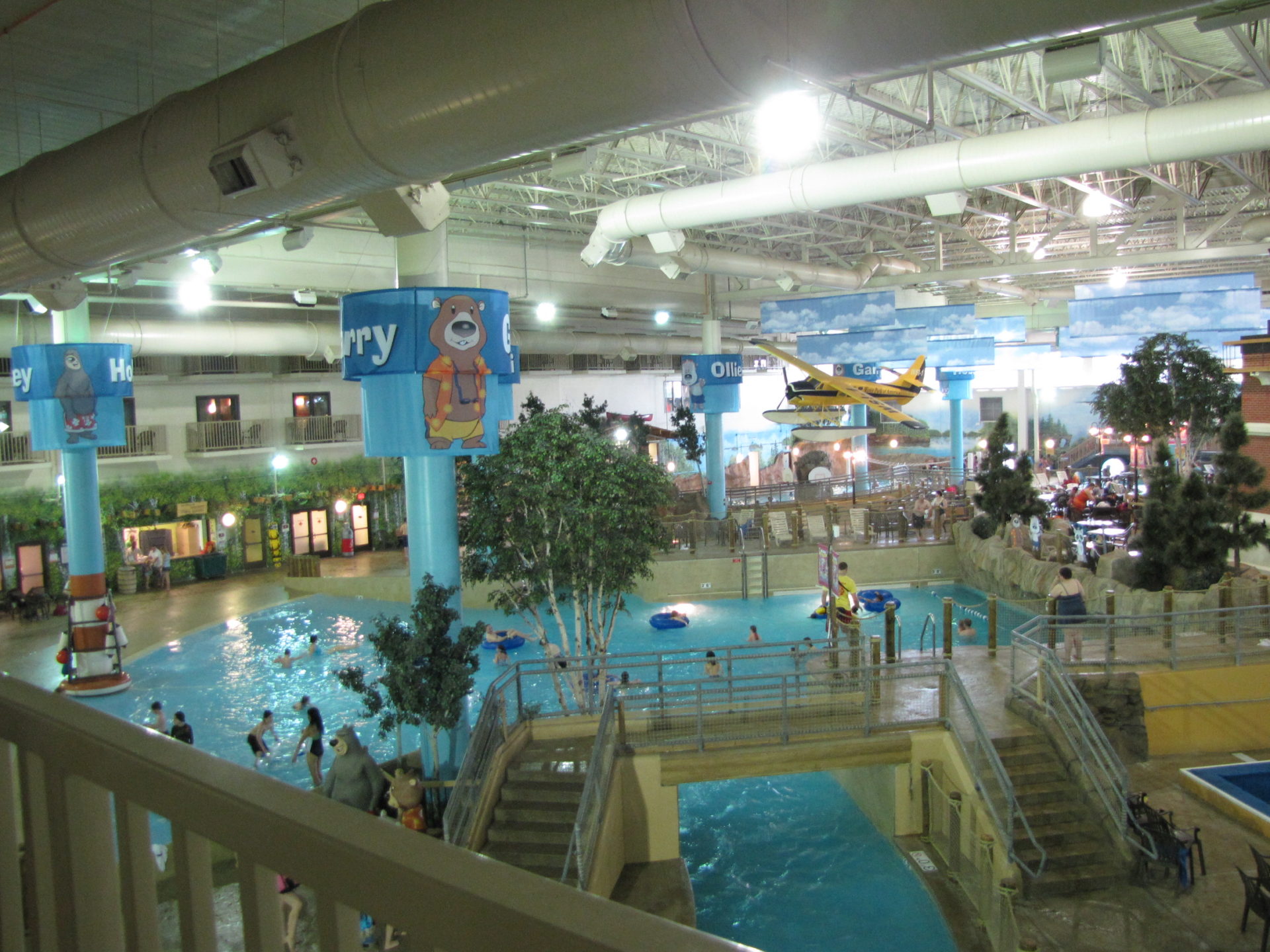 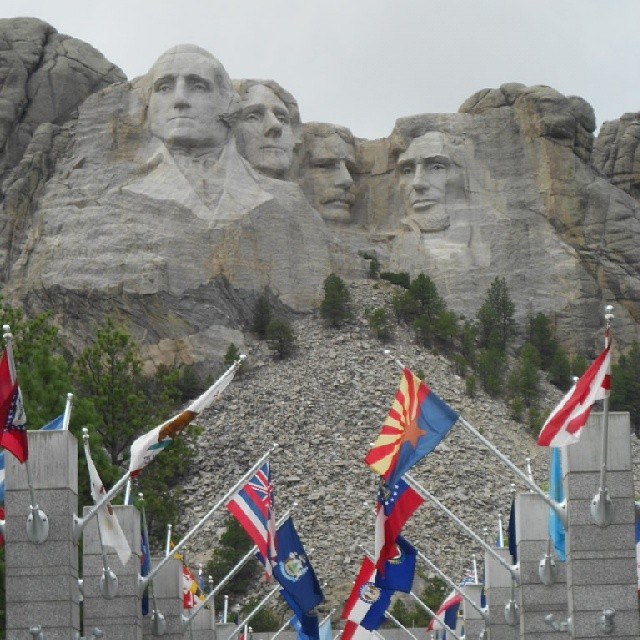