Sometimes you can plan every aspect of your trip- from packing to drive time entertainment, schedules to snacks- but there are times you just can't avoid travel problems.  It's how you handle the problems that will impact your journey.  (Tips at the end of the post.)

I am writing this post from the lobby of the Lou Fusz Chrysler in O'Fallon, Missouri.  My family made the drive from central Iowa to Nashville, Tennessee to join me at the beautiful Opryland Hotel for a couple of days, a short stop to visit Financial Peace Plaza, one night at the Omni Majestic in St Louis, and then back home.

That, unfortunately, is not the itinerary our trip followed… 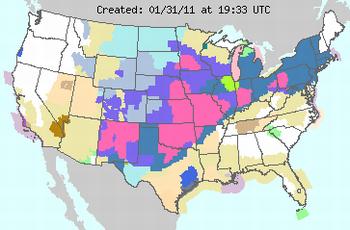 Our time in Nashville played out according to plan.  The family arrived safe, the girls adored the Opryland Hotel and we did a bit of exploring.  We checked out Monday morning and made our way to FPP to visit the greatest hostess in the world (Martha Thompson) and watch Dave Ramsey do his show live for an hour. 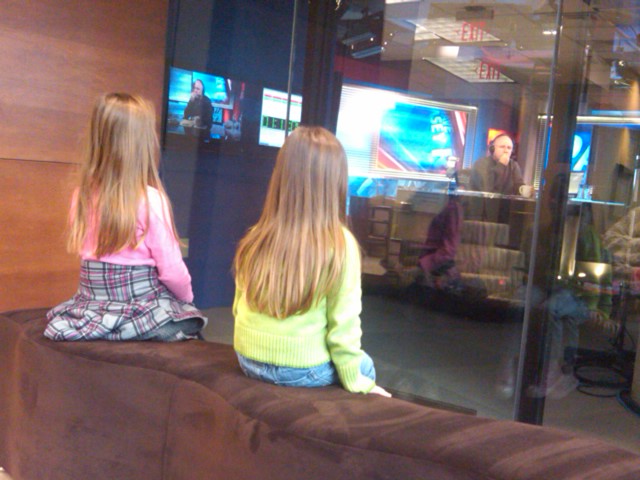 I tend to rely quite a bit on the navigation in my Droid X.  I adore that phone.  Unfortunately, something happened the night before when the phone was charging and it refused to turn on.  No problem- we went “old school” and grabbed the map we keep in the car.  It is a couple years old, so we made our first mistake- assuming that a highway that was under construction 2 years ago would be open.  No such luck.  It took us an hour to navigate- via map- around Nashville to the interstate we needed.

We then decided to take a more southernly route from Nashville to St. Louis across Tennessee instead of the more northerly route through Kentucky and Illinois.  Though my husband swears he checked on Mapquest and it only added 30 miles to the distance, it easily added a couple hours to the drive time.  Que será, será.

Look on the Bright Side

By the time we hit highway 155 in Missouri it was full dark.  It wasn't until the electronic road signs were saying “Severe Storm; tune to local station” that we were aware of the blizzaster we would encounter.  It wasn't until my sister decided to call my husband's phone (mine is still not working) that we knew the magnitude of the storm that ate the Midwest.

We finally arrived at our hotel for the night, the Omni Majestic, at 9:30 pm.  I had called the property and told them we were running late and approximately what time we should arrive.  I entered, travel weary and carrying a small child with a nasty cough.  We were welcomed by John who presented me with the room key and told me that everything was ready for our stay- if anything needed filled out it could be done in the morning.  Such beautiful words I have never heard upon hotel check-in…

It was only after we checked in and watched the weather that we realized the more northern route could have left us stranded somewhere in the storm.  That silver lining made the extra hours of driving worth it.

Be Polite, State Your Problem and Ask Nicely

Realizing that our one night stay at the Omni Majestic was going to turn into two, I approached the front desk early the next morning and asked to speak with the hotel manager.  I noted the weather situation and stated that while our room was beautiful my family of four would surely be ready to throttle each other after spending an entire day in it.  I politely asked if a larger room would be available and if a reduced rate would be possible, due to the weather.  After briefly checking at the front desk Martin Pittman, the general manager, showed me the Ambassador Suite, asked if the two room, two bath splendor would be enough room and then offered it to my family for the remainder of the day and the night.  My offer to pay something was  delicately brushed aside with the statement, “I travel with my children, too; I understand what it's like to be stuck somewhere.”

That bit of understanding from a gracious host will make my family very loyal to Omni hotels for future travel; and I am sure the offer was extended because I wasn't demanding or expecting special treatment, but because I was polite and made my request early.  By mid-afternoon the city of St. Louis- and all roads leaving the city- were shut down.  And the hotel was full.

Remember- Your Problems Could Always Be Worse

By 10 am the next morning we were on the recently opened Interstate 70 heading west to Kansas City with plans to follow Interstate 35 north to home as the route we would normally take through north east Missouri and south east Iowa was still closed due to the storm.  We were crawling along the interstate with a top speed of 30 miles per hour when a semi passed us, going very fast, in the far left lane.  It is still unclear to us whether the ice fell from the top of the semi or if it came up from the road, but it hit the side of our van with such force that it shattered the large window- just inches from my 6 year old daughter. 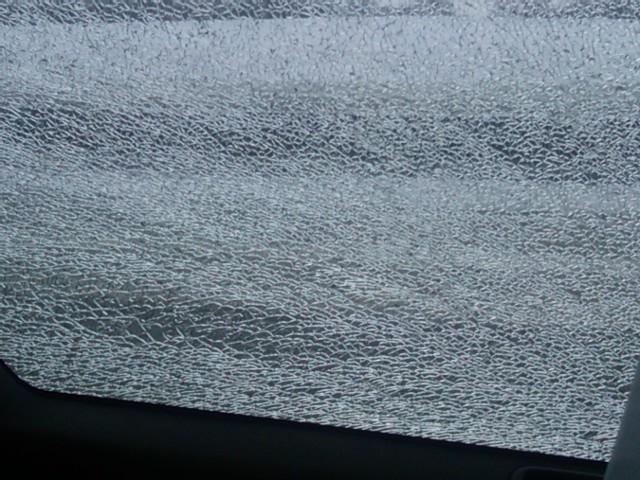 We slowed and got off at the first exit available.  Just off the exit was an O'Reilly Auto Parts store.  My husband got out of the van, closed his door and… 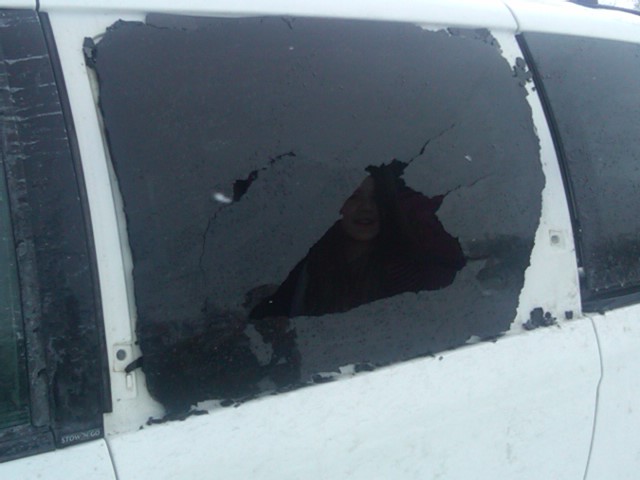 There was no covering the window and driving 7 hours.  The guys at O'Reilly helped us remove the glass, cover the window and gave us directions to a Chrysler dealership about 5 miles away.  (Thank you to the guys at the O'Reilly in O'Fallon, MO!)

Which is how I came to begin this post at a car dealership.  While the mechanics at Lou Fusz were unable to repair the window they went out of their way to make sure it was repaired.  They called window repair companies (quite a few were closed due to the storm), let us set up a small office space in their lobby- for 6 hours!- showed our girls their well stocked play room and even shuttled us to and from a local restaurant.  Everyone was so friendly and helpful that Doug says when we need a new car we will check there first.

Which made us realize that though our trip had been plagued with problems it could have been much worse.

Family Rambling would like to thank the following businesses who showed true kindness to us during this trip:

The guys at O'Reilly in O'Fallon, MO

Martin Pittman and the wonderful staff at the Omni Majestic in St. Louis.

The staff at Lou Fusz Chrysler in O'Fallon, Mo. 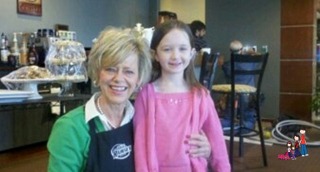