When Doug said he wanted to visit Battleship Cove while we were in Massachusetts I have to admit that I really wasn't that interested. I'm not really into military history. But, being a good wife, I planned a day for us to go. And I am so glad I did; it was amazing. 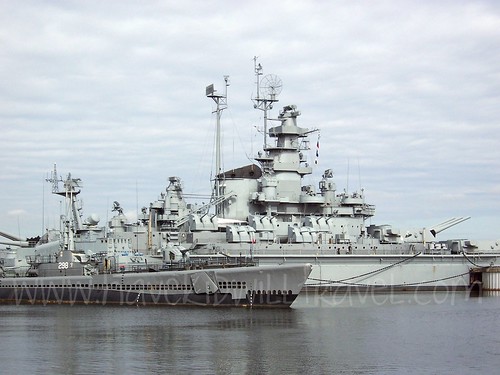 Battleship Cove is the world's largest naval ship exhibit featuring four ships you can explore, basically from top to bottom:

It's rather awe-inspiring to see these ships up close. The USS Massachusetts is a city unto itself and has a restaurant/snack bar area, a Memorial Room, a Crewmember's Exhibit, a Women's Veteran's Exhibit, a PT Boat Exhibit and so much more. I'm not even sure we saw it all the ship was so huge. We were able to view every aspect of the ship, from the Officers' Mess to the kitchens, the Main Galley to the Machine Shop. 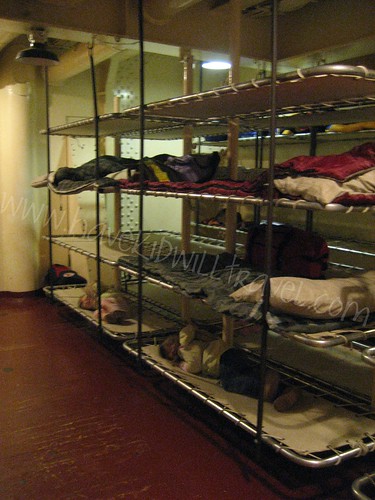 One of the coolest things about Battleship Cove is that organized youth groups can actually camp on the ship and learn about shipboard life- they even have assigned duties and learn to tie knots.

We spent the majority of our time on the USS Massachusetts – just because it was so huge. Check out the size of the anchor. The girls also got to turn the guns – with a hand crank. 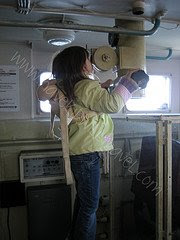 The USS Lionfish, the submarine, confirmed my suspicion that I am just a wee bit claustrophobic. It was very cramped and I can't even imagine living on one, let alone trying to shower, cook or relieve myself. Seeing the very small spaces the men had… Yikes.

Brenna, however, was the perfect size for the submarine. She fit into the small spaces and was able to move through the doors with ease. Even when encountering people coming toward us. It was quite an experience.

The USS Kennedy was much like the USS Cassin Young, which we saw at the Boston Naval Shipyard.

Touring the Russian corvette was interesting. You could see the differences between American technology and Russian. 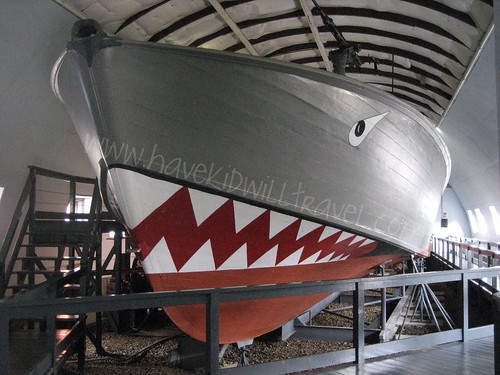 Also at Battleship cove are a PT Boat exhibit hall, a mechanized landing craft, a Japanese motorboat (for suicide missions), a Cobra attack helicopter, a Huey helicopter, an anti-sub helicopter and a T-28 trainer plane and a very beautiful 9/11 memorial.

It is incredibly easy to spend the majority of your day here.

Fall River is just under an hour from Boston. Directions can be found here.

Main areas of both the battleship and destroyer as well as all attractions on the pier are handicapped accessible.

Directly next to Battleship Cove is the Fall River Carousel. Built in 1920 during the “Golden Age” of wooden carousels it was saved, refurbished and now site is a grand structure with a beautiful view of the ships. The carousel is open mid-spring thru early fall and can be booked year round for parties.

The infamous Lizzie Borden house, now a B&B is also located in Fall River. We planned to take an afternoon tour but spent too much time at Battleship Cove. 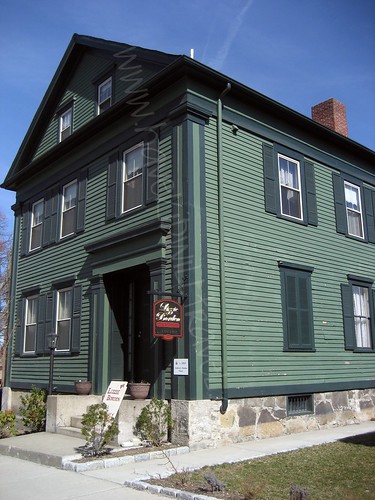 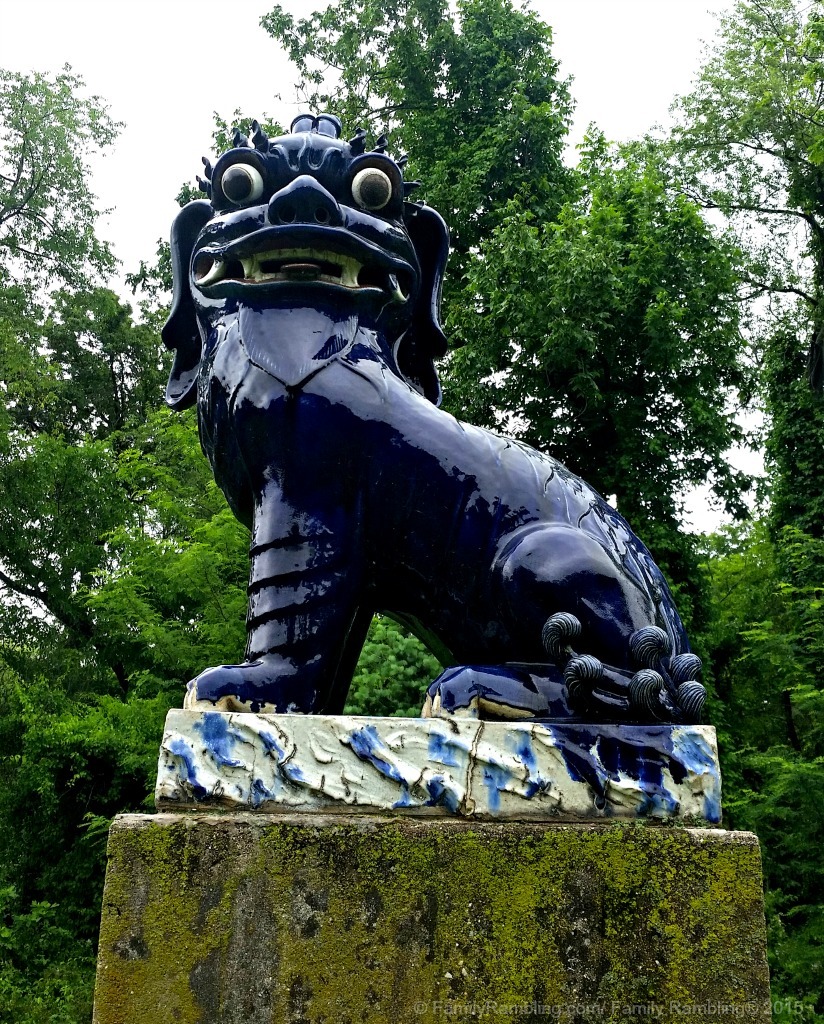 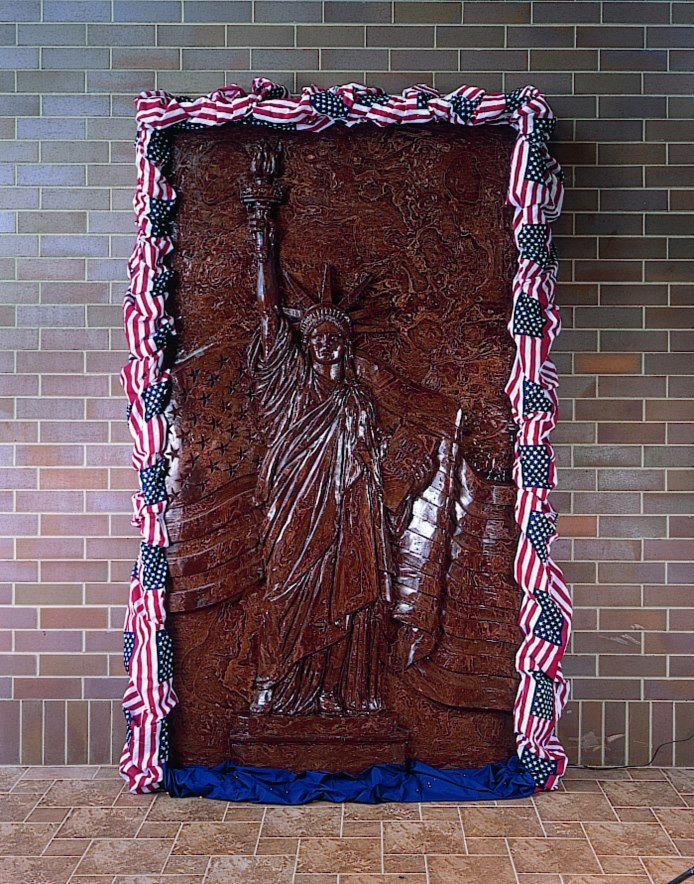 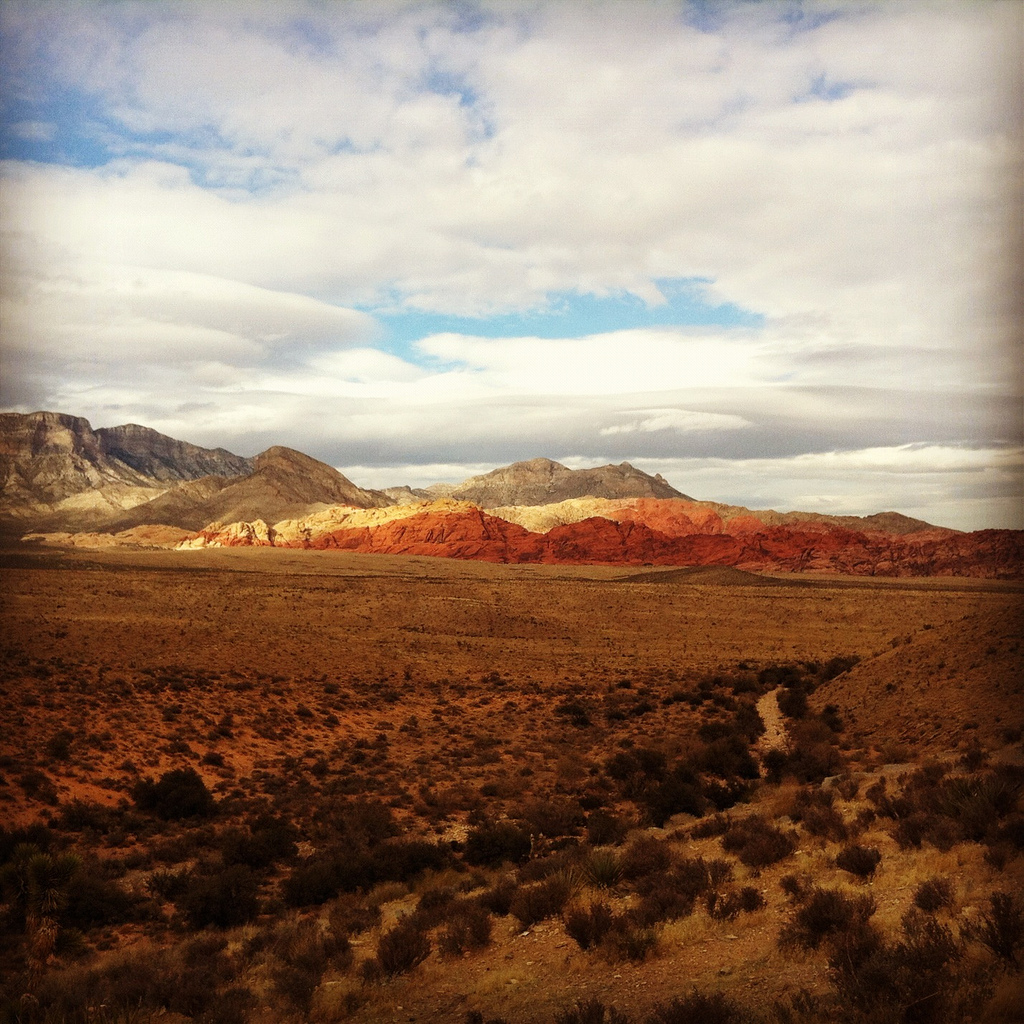