Oh, March. I had such high hopes for you.

The month began so strong. My income for the year was on an upward trajectory and I was on track for my best professional year ever.

I put an exercise plan in place and started working out daily.

I even had another debt in my sights to be paid off.

And then the world caught a virus…

The further we venture into this year I see more of my goals turning into failures. It's difficult to press on, if I'm being honest.

Quite a few of my goals are both travel and income based – and neither of those things are happening right now.

Of my 50 goals I'm going to report on 6 today, as well as tell you about a change I've made.

At the end of March I was hovering just above my first micro goal of losing 10 pounds. I had hoped to hit that goal, but everything COVID-19 related hit at the same time and it became a struggle for me to even drag myself out of bed and accomplish anything.

To be honest I wondered if anything I had been doing was even worth continuing.

So I began cooking and baking, which calm me. But, since I'm also pretty handy in the kitchen we had some comfort food meals and tasty treats that I find hard to resist.

For April I'm just trying NOT to gain my ‘quarantine 15'. Anyone else?

I had planned to pay off our next smallest debt but with the disappearance of my income for the foreseeable future we chose to keep the money in the bank and continue with minimum payments.

Because February was such an abysmal failure I was very happy with March's recovery.

Knowing that the utter decimation of ad revenue combined with travel cancellations mean my income in June, July & August is going to be non-existent I took a part time job with a local grocery store chain filling online shopping orders. It's not a bad gig, it pays decently, and it will keep us from falling further into debt, which is a blessing.

Goal #46 Monthly Genealogy
I reserve the final Friday of the month for genealogy and it just didn't happen in March. I prefer to work on this away from the distractions of home and that just wasn't possible.

I am lucky to live in the suburbs of Des Moines with wide open spaces within a few miles of my home. A few minutes in my car and I can be to a large portion of bike trail and see only one or two people.

I've managed to plan my month in a way that (I hope) will allow me to keep up with my projects and not overwhelm me.

No one can predict when the virus will lift, how it may happen, or how it will return. With so much hanging in the unknown I'm planning to take the month one day at a time and do my best.

How about you? How are you doing? 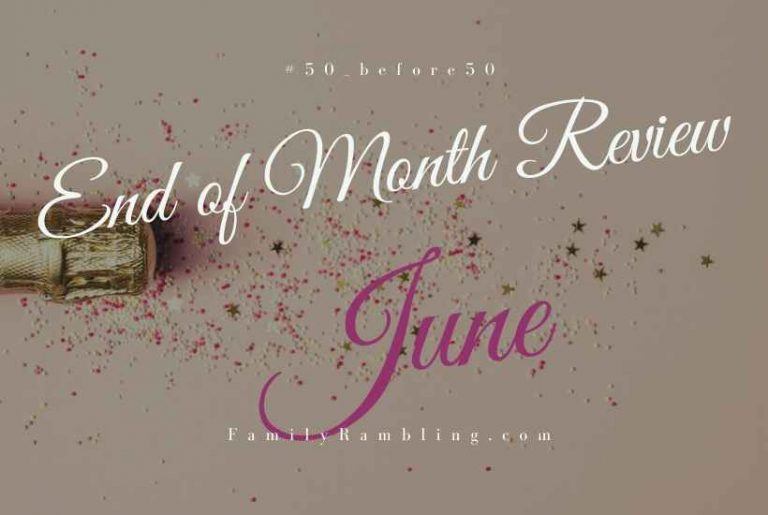 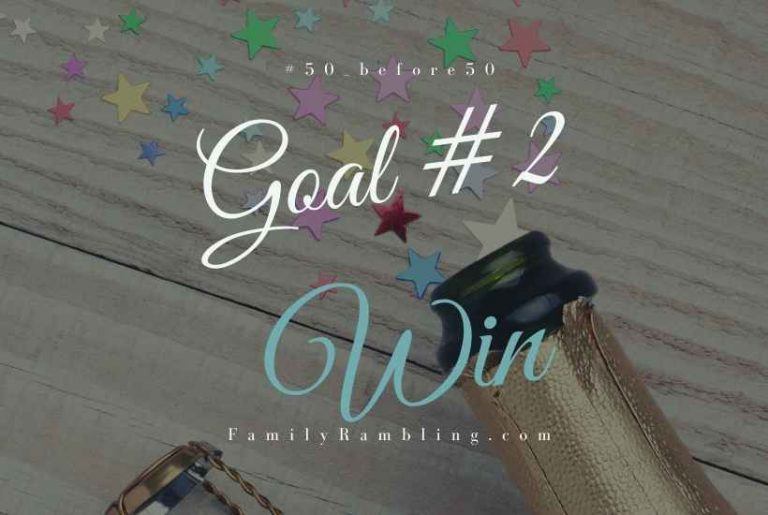 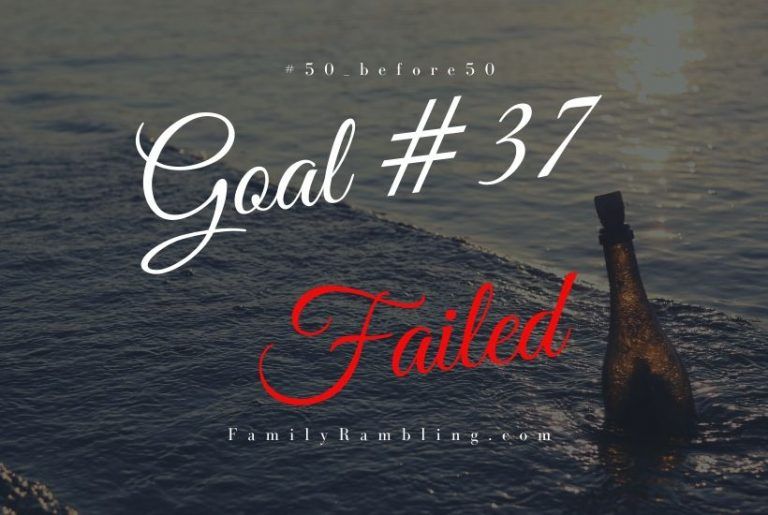 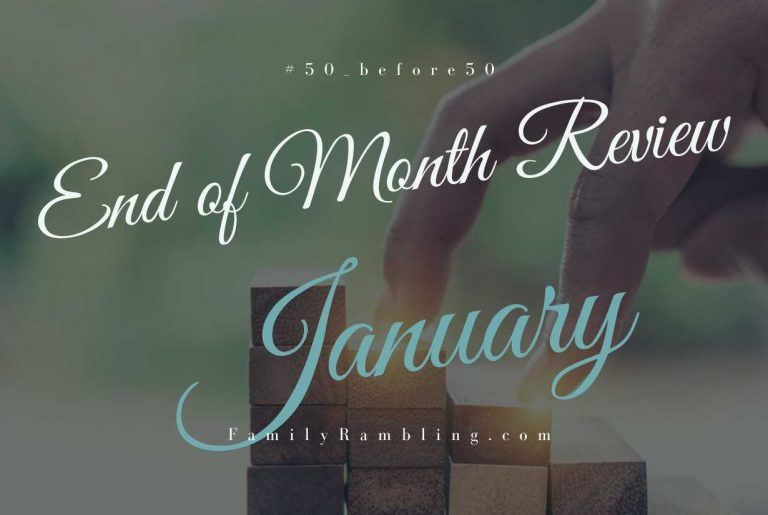