The thing with goals is that you know some of them will fail. Or manifest differently than you had planned. Such is the fate of goal #37 – Christmas break in Gulf Shores, Alabama.

I had hoped to be writing a #50_before50 goal achieved post while sipping a fruity umbrella drink and burying my toes in a white sandy beach.

About 36 hours before we planned to leave I received a phone call that no one ever wants.

My father had been involved in a horrible car accident and was in the emergency room.

He had been sitting at a red light, at the end of a long line of cars. The vehicle that approached him from behind must have been distracted because it rearended my father's truck with enough force to propel it into oncoming traffic, where it was hit broadside.

Honestly, my 73 year old father is lucky to be alive.

A broken neck, broken back, and bloody head wound (he was basically scalped) landed him in the Critical Care Unit for two days before he was moved to the Trauma Unit.

Which is where he remains today as I write this.

My days since the accident have been spent between my house and the hospital, and travel plans were cancelled.

This is a Goal That Can Be Shifted

Of course I am disappointed that the first goal I had planned to complete is actually a fail.

But Gulf Shores will be there next Christmas- or maybe even Spring Break 2020.

It's important to count your blessings. My dad didn't die and he will recover, though it will be a long, hard road.

Join me on Facebook to keep up with my #50_before50 goals & other fun stuff! 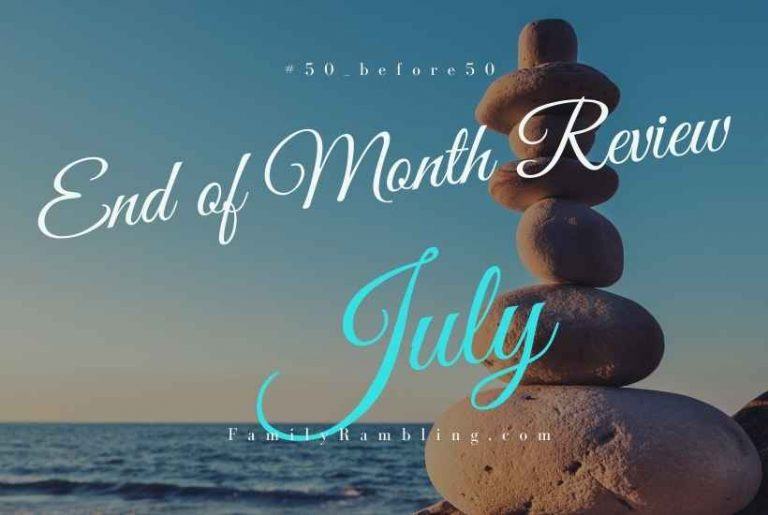 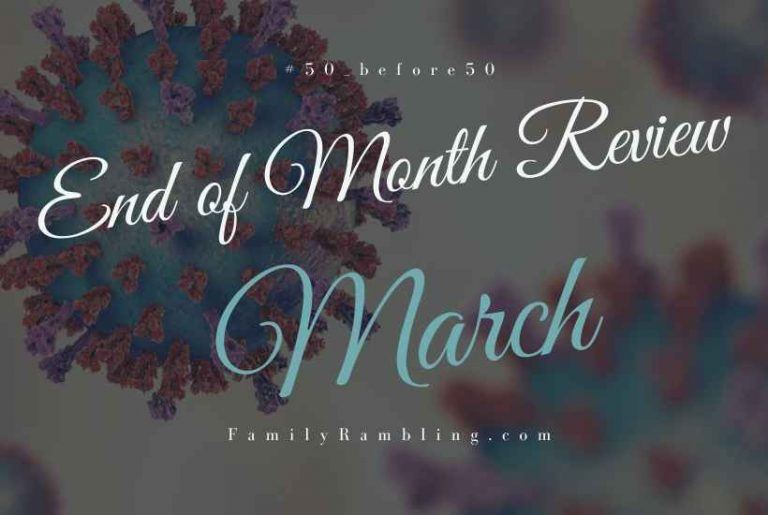 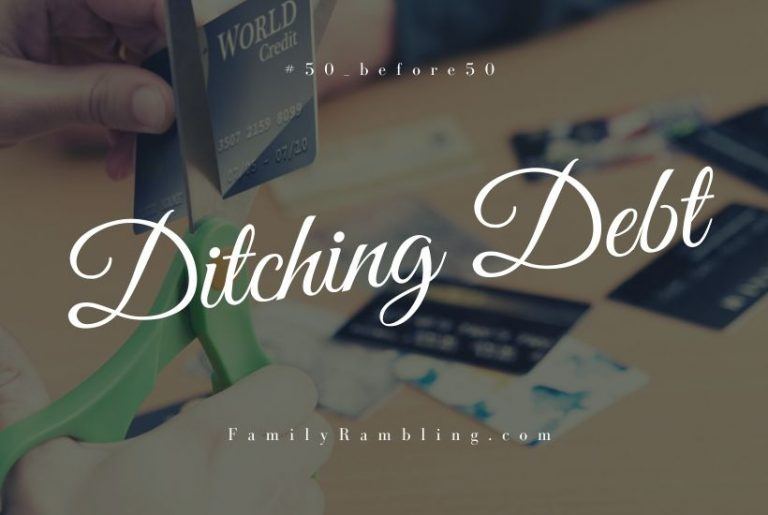 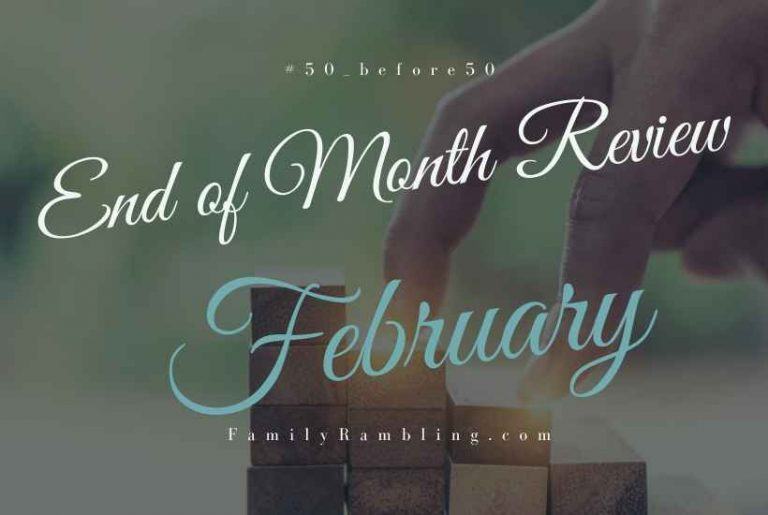 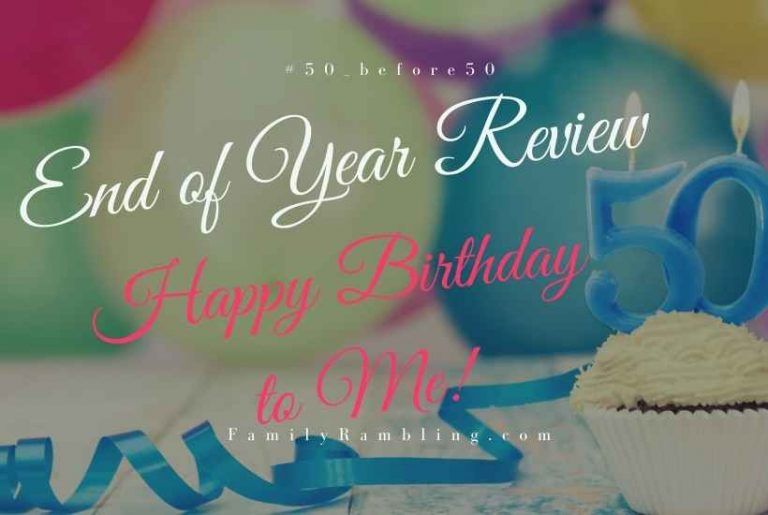 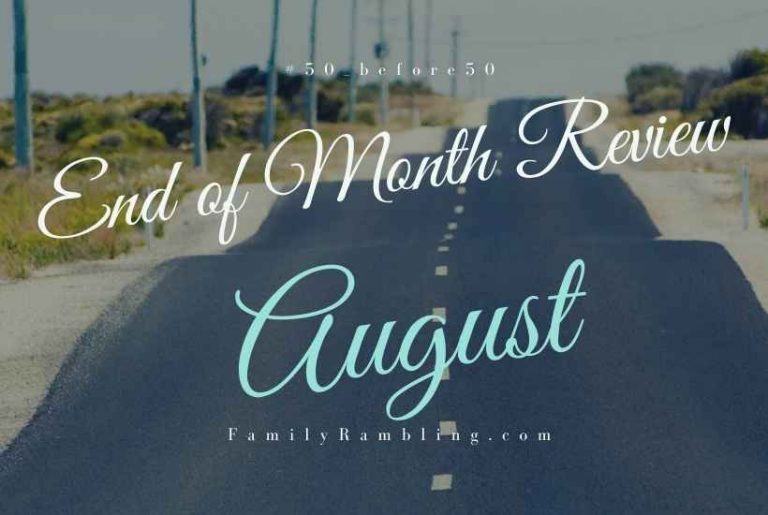